Senior citizen in trouble over drugs 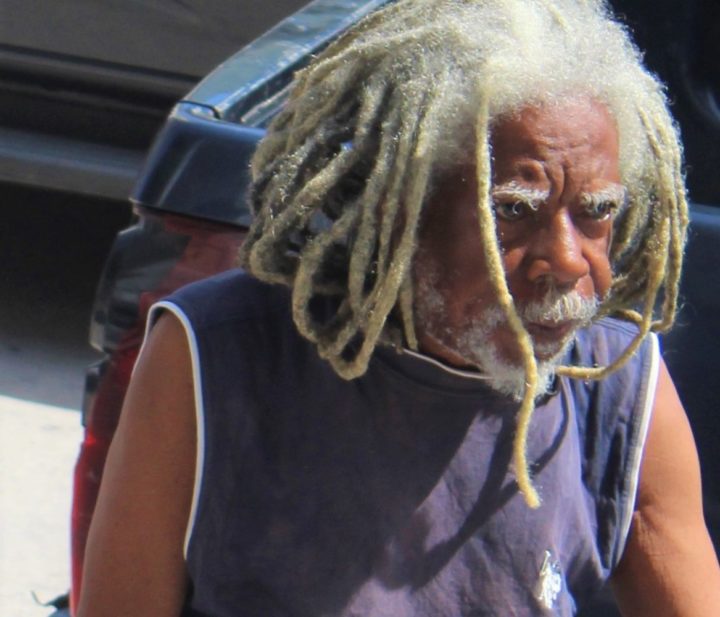 Armstrong was fined 800 dollars after pleading guilty to possession of 0.8 grams of crack cocaine.

But he misled the court into believing he had not been previously convicted for drug-related offenses.

Senior Magistrate Tricia Pitts-Anderson found after the arraignment and guilty plea that Armstrong had previously been convicted in 2001 and still owed the court $2,500 in fines.

She recalled Armstrong and ordered he pay at least half the fine; he spent the overnight at the Central Prison after being unable to do so. He was able to come up with the money today.

Police busted Armstrong on Monday, June 17 on Hondo Street with a bag containing white puff like substances suspected to be crack cocaine.