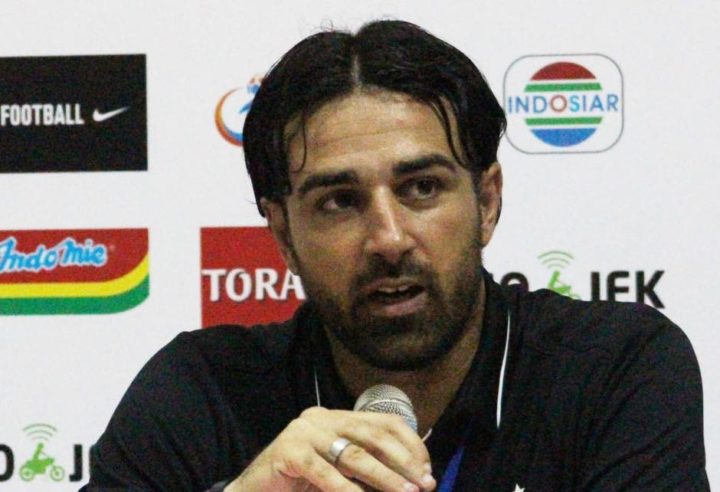 By Aaron Humes: Italian, Vincenzo Alberto Annese, has been appointed national men’s football coach on a one year contract by the Football Federation of Belize.

The Federation says it received more than 100 applications, but liked Annese’s experience, vision, and affordable cost.

Introduced on Thursday, Annese promised to “change the system” of Belizean football and find the best players, whether in the Premier League or lower divisions.

“I will work twenty-four-hours. My life is about football. I am a very ambitious coach and this country will be ambitious too. So, I want to say to the public that I will give one hundred percent for this country and I believe that the country will improve not only in its national team but everyone will start to think differently about Belize football,” Annese said.

Technical Director of the Federation, Philip Marin, says Annese’s focus will be the youth system and how it feeds into the national side.

Annese succeeds Guatemalan Palmiro Salas, who was not able to travel to the team’s recent games due to travel issues.