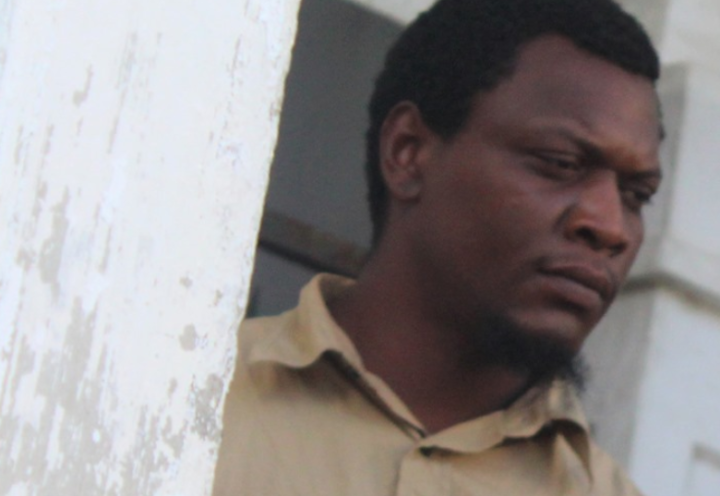 By Aaron Humes: Cotton Tree’s Derwin Jones, 27, has been offered bail of $5,000 in relation to an aggravated burglary at the home of British national Richard Foster in August of 2018.

Accused with Jones are Andrew Robert Clark, 31, and 23-year-old Edmond Pascascio and 19-year-old Benyathi Brandon.
Jones and three other men were accused of breaking into the filmmaker’s residence and causing his death, although a charge of murder was withdrawn by the Director of Public Prosecutions in the Belmopan Magistrate’s Court.

Foster was first reported missing and within 24 hours, his body was found in the Riviera Area of Belmopan. He had been stabbed as many as ten times to the body. His vehicle was also found abandoned in bushes near the water reservoir in the Mahogany Heights Community area.

Police believe his murder was motivated by robbery.