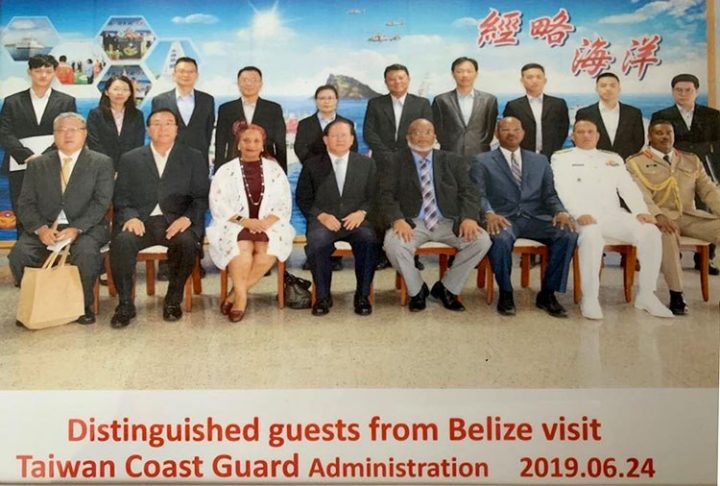 By BBN Staff: The Minister of National Security, John Saldivar, arrived in Taiwan on Monday, June 24 for a five-day trip to celebrate the 30th anniversary of diplomatic relations between Belize and Taiwan.

Last Thursday, June 20, Taiwan’s Transportation Minister Chia-Lung Lin concluded a trip to Belize to also mark the anniversary of the countries’ diplomatic ties which was established in 1989.

Saldivar will conclude his trip on Friday, June 28th.