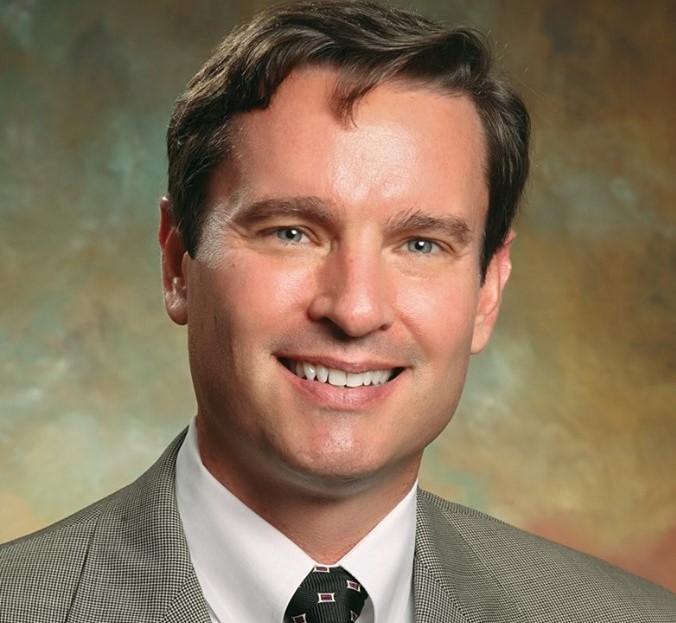 By BBN Staff: The Belize Police Department believes that American tourist, Dr. Gary Swank, 53, a cardiologist from Roanoke, Virginia, was murdered because he was a witness to the murder of Belizean tour guide, Mario Graniel.

Police say that they responded to a call around 11:30 a.m. on Sunday, June 23, to find both men dead in the lagoon a mile west of San Pedro town.

Swank’s body was extracted from the lagoon while Graniel’s body was still at the steering wheel of his skiff. Both men had multiple gunshot wounds.

Police Commissioner Chester Williams, said that Graniel had an altercation with someone on the island who is a “notorious gang figure” days before he was killed. On the night of Friday, June 21, Graniel’s home was shot at and a bullet pierced the door. Williams said that police had detained two persons whom they believed were responsible for the shooting and were waiting for Graniel to make a report but he never showed up.

“We maintained police presence in the area to protect him and the community from further shootings but we can’t follow the man everywhere he goes. He decided to go out with a tourist. We don’t have a boat to follow him and we can’t put police on every tour guide boat,” Williams said.