Man shot dead a short while ago in Belize City

New Tax Department must be fair and balanced, say Senators

The Swallow Caye murders – Was it lobster turf or drug related? 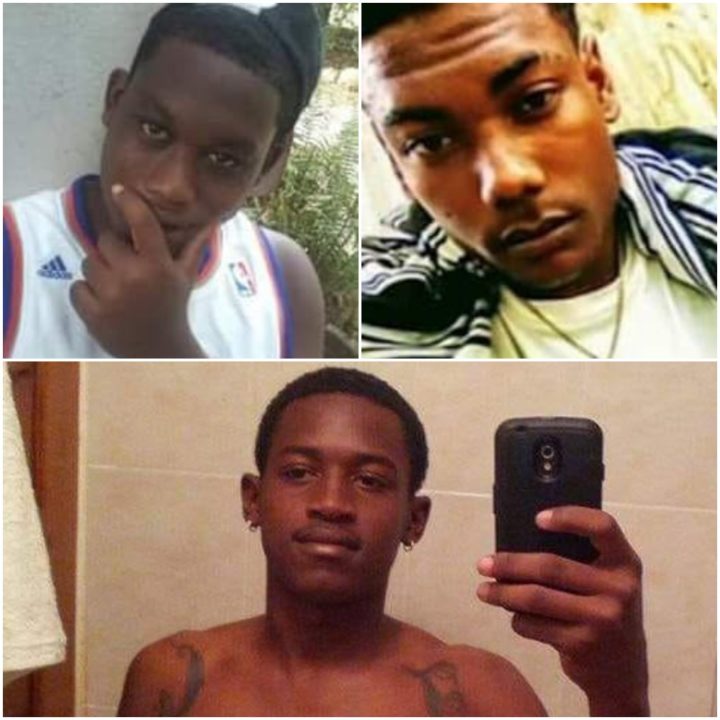 By BBN Staff: The entire country has been rocked by the recent murders of seven men at sea, five near Swallow Caye and two more who were shot to death while on a recreational fishing trip near San Pedro. The focus of this article is the five (5) Swallow Caye murders, and the big question that lingers in everyone’s mind is: Was it over lobster turf or was it drug related?

Their bodies were found floating near Swallow and Mapp Cayes. Travis Cooke was the first body found last Thursday (20/6/19), and the autopsy revealed that he was shot in the head. Between Thursday and Saturday evening, the bodies of the four (4) other men were found floating in the same area. All were shot to death, and some had their hands tied behind their backs.

Police suspect that the five men had recently come in contact with a quantity of cocaine which made them targets. Police went as far as to suggest that a post of Jemar Martinez with a large amount of cash on Facebook was indicative of the earnings from illicit drugs. According to Martinez’s family, however, that post was made 4 years ago, in fact when Jemar Martinez was only 15 years old.

The Ministry of National Security are so convinced that they even issued a statement advising the public to stay away from strange packages seen floating at sea. This angle suggests that the police believe that the men were fishing for these packages and hence the reason for their deadly fate.

Inside sources tell BBN that the boats of other fishermen were being searched by armed men in Belize City as they come in from their fishing trips. If this is the case, what were these armed men looking for? Was it evidence of the harvesting of lobster from the turf of others, or was it evidence of drugs picked up at sea?

The families of the men have denied that the death of their loved ones was drug related.

And so it is not exactly known what led to the demise of these five men.

Street sources in Belize City claim that the deceased men, who were all registered fishermen were ordered not to establish any lobster traps near Swallow Caye, as this is the lobster turf of a subgroup of the George Street gang. The fishermen refused to listen and went about their fishing routine.

Their refusal it is alleged infuriated the George Street gang subgroup which is known to rely on the proceeds of drug and marine life for survival.

While these two theories are in circulation we may never know the truth as dead men carry no tales.