Man arrested and charged for giving police a fake name 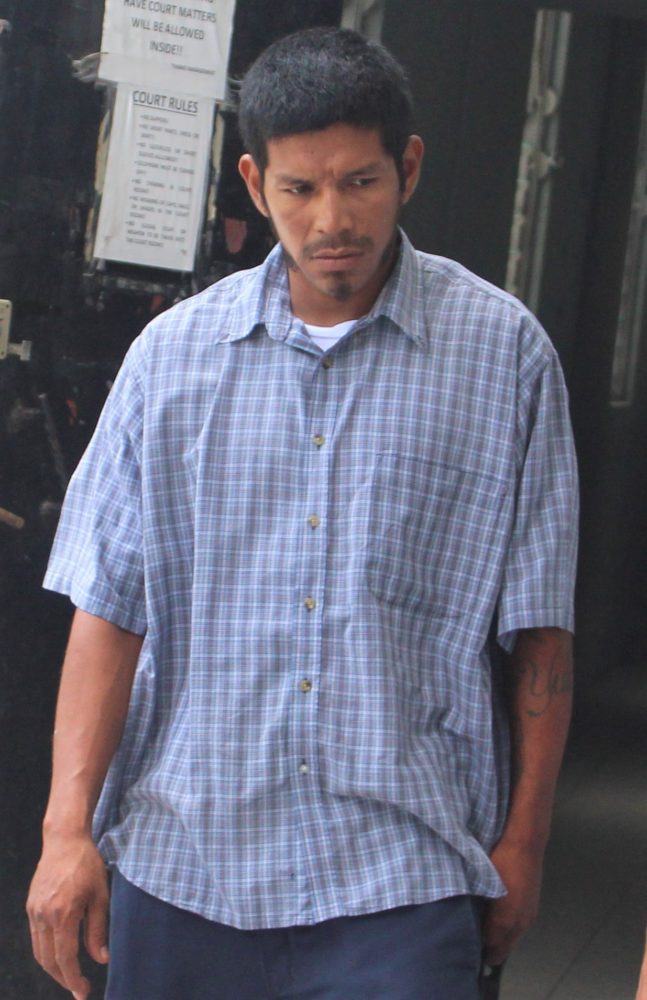 By Aaron Humes: Belize City Welder, 31-year-old Edgar Choc of Iguana Street Extension is out on bail after he was arraigned this morning at the Belize City Magistrate’s Court on a single charge of wounding.

On Thursday, June 20, he is accused of intentionally and unlawfully causing a wound to George Wesh.

George Wesh visited the police station and reported that on Thursday, June 20, 2019, at around 6:45 p.m., he and Choc had a confrontation where Choc punched him in his face and caught him in his mouth which led to his upper lip being burst and he received injury to his top tooth as a result.

In court, Choc who was unrepresented and pleaded not guilty to wounding. Since there was no objection to bail, he was offered bail in the sum of $500 plus one surety of the same amount which he was able to meet by 12:00 noon.