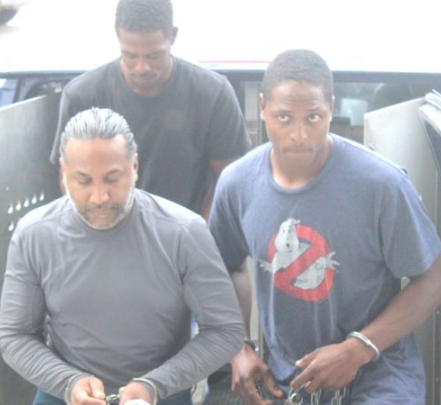 By BBN Staff: This week the murder trial of William “Danny” Mason was adjourned again, this time, due to the illness of the presiding judge.

Justice Antionette Moore was feeling ill this on Wednesday when the trial should have commenced, but only had brief discussions with the attorneys before adjourning the case to July 9.

The trial had already been delayed earlier this month when Mason’s Guyanese attorney, Dexter Todd, did not show up for the June 18 trial date. Todd explained that the last delay was due to a scheduling conflict, as he practices law in several other countries. The trial had suffered a delay prior to June 18, as Mason’s former attorney, Herbert Panton had unceremoniously left the case, leaving him with the need to find new representation.

The Mason trial has garnered international attention, with the United Garifuna Association, which is made up of the national Garifuna organizations of six different countries, voicing its discontent with the repeated delays in the proceedings.