Consumer prices unchanged for May 2019 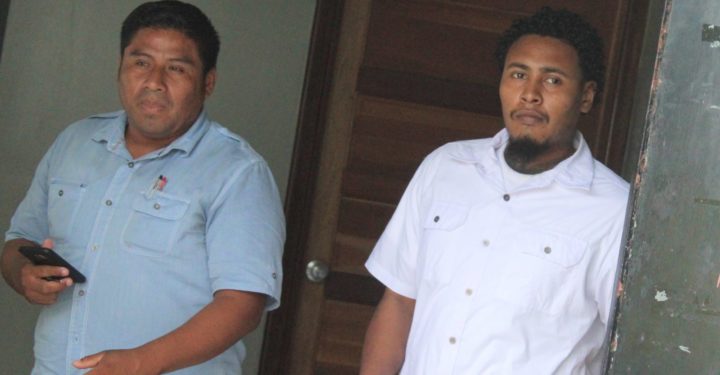 He is accused of the October 2018 murder of his girlfriend and mother of their son, Felina Margarita James, found dead, with a chop wound to her neck, in some bushes along the Coastal Road a week after she had disappeared.

Appearing before Magistrate Michelle Trapp, the court was informed that there was no case file available, causing her to dismiss the charges since the court had already ordered that disclosure is provided in this matter.

Moreira barely had time to greet his family before he was escorted back to the Queen Street Police Station where he was rearrested and recharged for Felina James’ murder, then brought back to Senior Magistrate Tricia Pitts Anderson’s courtroom at 3:25 p.m. for arraignment.

No plea taken and bail was denied due to the nature of the offense, and Moreira was remanded back into custody at the Belize Central Prison until July 26, 2019.

James went missing on Thursday, October 11, 2018, after having last been seen in Moreira’s care and when she did not come home, her van which she had left in that day was found but the mother was nowhere to be found.