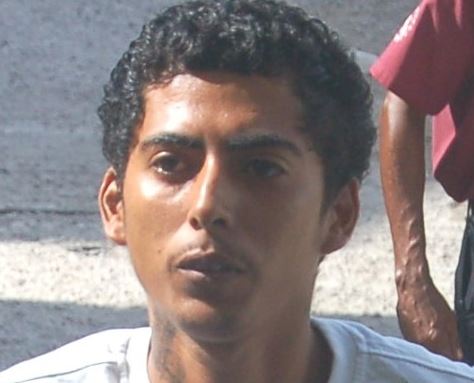 By BBN Staff: Police are seeking a suspect, Christian Espat, 23, for questioning in connection with the murders of tour-guide Mario Graniel and American doctor, Gary Swank, which happened on June 23.

Police issued a wanted poster with Espat’s picture and have indicated that he is wanted for questioning in connection with the matter. Graniel’s house was reportedly shot at the day before he took out Swank on a fishing tour. The men were in Graniel’s boat when another boat approached and shots were fired at them.

Espat was also previously arrested and charged in connection with another murder involving an American national. In 2018, Espat along with two others were charged in connection with robbery and shooting of retired American National Cliff Kirk. Four men had broken into Kirk’s property and robbed and attacked him. Kirk was shot and was later transported for medical treatment but died a few days later. 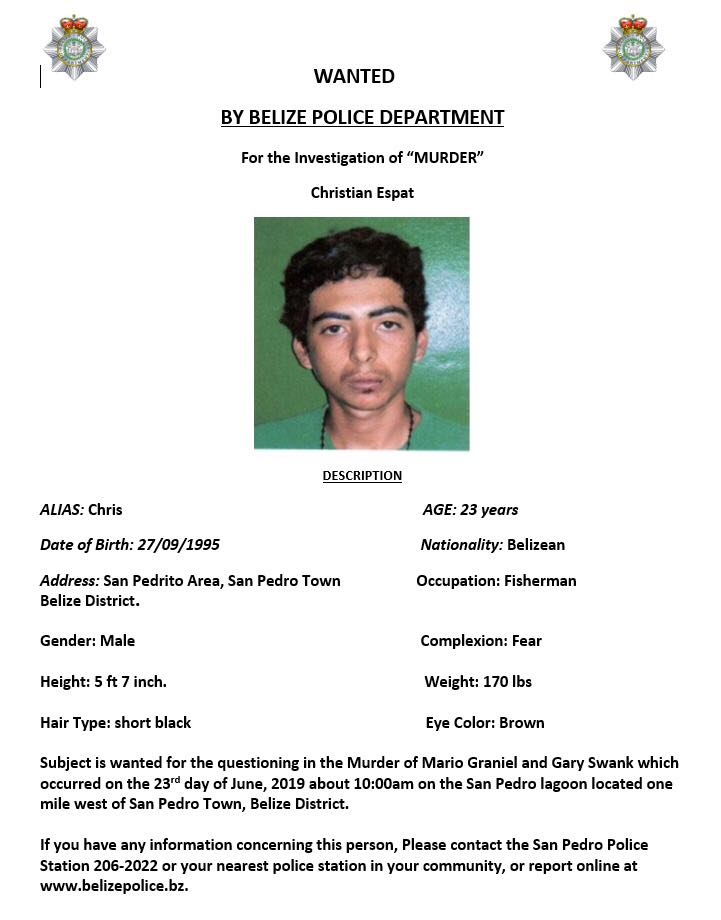