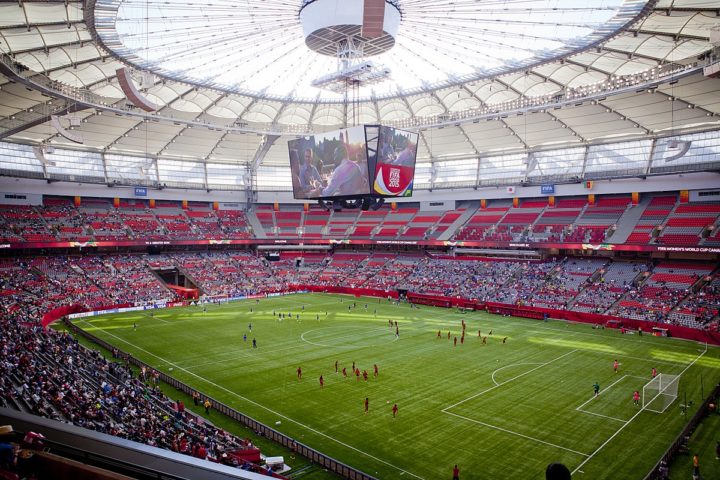 By Aaron Humes: The United States and England will meet in one semifinal of the FIFA Women’s World Cup next week in France, with the Netherlands and either Germany or Sweden contesting in the other.

The U.S. eased past Spain and hosts France by 2-1 scorelines earlier in the knockout stage, while England blasted Cameroon and then Norway 3-0 each. The Dutch overcame Japan and then Italy to reach the last four.

Germany has a solid record against Sweden, who beat Canada to get to this point. The Germans advanced against Nigeria.

Two of the talking points in this tournament have been officiating problems and the level of competition, with seven of nine European teams qualifying to the last eight. Defending champion United States is the only non-European side there and are still prohibitive favorites.

The final takes place on July 7.