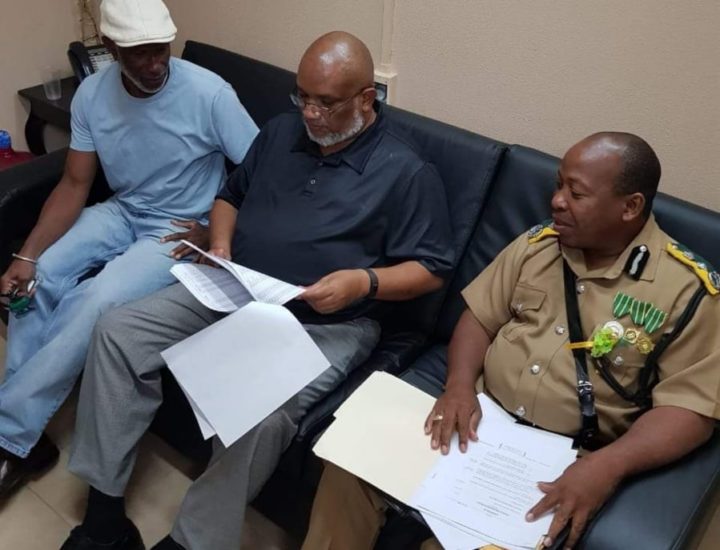 By BBN Staff:Minister of National Security, John Saldivar, returned to Belize yesterday from his recent diplomatic visit to Taiwan and was briefed on the strategies being implemented by the police department in response to a spike in violent murders including a double murder in San Pedro and a group of five fishermen found murdered at sea.

It was also recently announced that a new police recruit intake of 170 new officers has been approved by the ministry in an effort to increase the number of police resources on the ground. A number of additional tourism police officers will be dispatched to San Pedro and Placencia. San Pedro is being provided two additional golf carts and motorcycles in an effort to crackdown on criminal elements in the aftermath of the highly publicized double murder of Mario Graniel and American tourist, Gary Swank.

Minister Saldivar will also visit San Pedro to revue and evaluate the measures undertaken with the newly formed task force formed to curb crime on the island. Saldivar was on a five-day diplomatic visit to Taiwan to celebrate the 30th anniversary of diplomatic relations between the two nations.