First major hurricane of 2019 is a Category 4 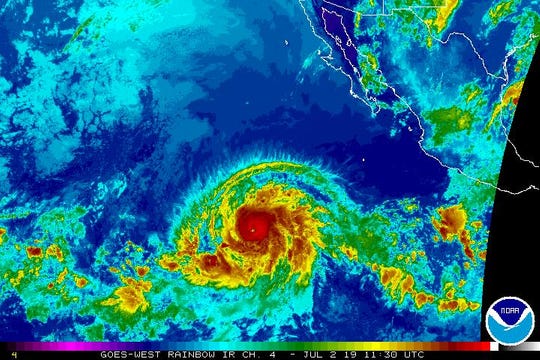 By BBN Staff: Yesterday, the second named storm of 2019 became the first major storm for the year.

On Tuesday morning, Tropical Storm Barbara transformed into a massive Category 4 hurricane within a 24-hour span, according to the National Oceanic and Atmospheric Administration (NOAA) in the United States.

Hurricane Barbara is in the Eastern Pacific Ocean and is expected to weaken towards the end of this week. Weather experts say it has the potential to linger long enough to drop some rain on Hawaii before it dies down.