Bus driver charged for fatal hit and run in Cayo 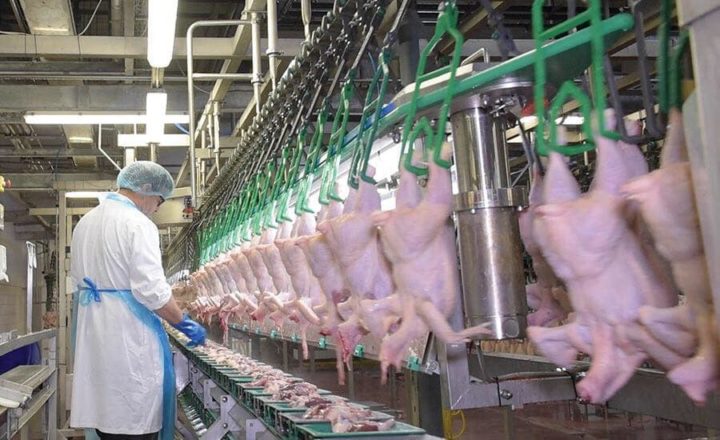 By Richard Harrison: I understand that Belize consumes around 400,000 chickens per week @ average 3.5 lbs per chicken @ average of $3/lb retail price.

This is a retail market of around $218 million per year.

This is about 5.5% of the official declared GDP of Belize of BZ$4 billion

2/3 of chicken feed is comprised of corn, therefore 216 million pounds of corn is utilized….such that at current bulk price of BZ$0.245/lb amounts to BZ$53 million worth of corn.

At an average yield of 6,000 lbs per acre, it thus takes 36,000 acres of land to produce corn for the poultry industry.

If the pump price of diesel is reduced by $1/gal it would lower the cost of production of corn by $0.01/lb.

Since the GOB currently charges only 1.75% Business Tax and ZERO GST…the total tax on the industry is only $3.8 million.

The processors would make more profit as costs are reduced by $26 million, and taxes only increased by $20 million…so they end up with $6 million more per year.

GOB current revenue from their 45% tax on fuel is around $90 million per annum….and just the chicken industry would be paying $20 million towards the elimination of this destructive tax.

Belize needs wholesale tax reform to create an economy that is more competitive and more productive.

This analysis proves that producers, consumers and GOB will benefit greatly by charging only 10% GST across the board (no other tax on fuel)…and by reducing the Business Tax from 1.75% to 1% across the board.