US and Belize mark 38 years of bilateral relations 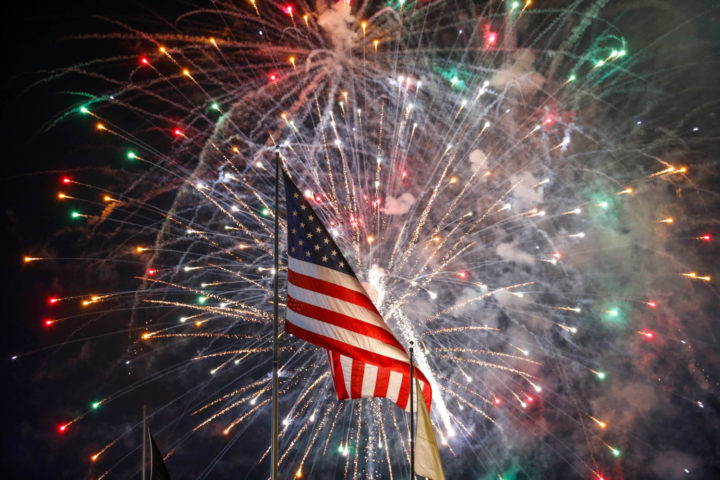 By BBN Staff: Today, citizens of the United States of America all over the world are celebrating their Independence Day, marking the 243 rd anniversary of the birth of their nation.

In Belize, the diplomatic staff of the US Embassy held their celebration on Tuesday, at the U.S. Chief of Mission’s Residence in Belmopan. The event featured US Marines presenting the American flag, a speech from Keith Gilges, Chargé d’ Affaires of the United States Embassy in Belmopan, and a rare speech from Acting Governor General, delivered by former Immigration Minister Carlos Perdomo.

In his speech, Gilges noted that there are several anniversaries being celebrated in 2019, making the Independence Day celebration event more meaningful.

“In addition to recognizing the 243rd anniversary of America’s independence, we are also commemorating the Department of State’s 230th anniversary, the 75th Anniversary of D-Day, the 50th anniversary of the Apollo 11 landing on the moon, and 38 years of U.S.-Belize bilateral relations,” Gilges said.

He added that the Embassy is hoping to have news of a new US Ambassador to Belize “soon.” Belize has not had a US Ambassador since the departure of H.E. Carlos Moreno in 2017.