Convicted of murder, Pipersburgh and Robateau get another chance at their sentence 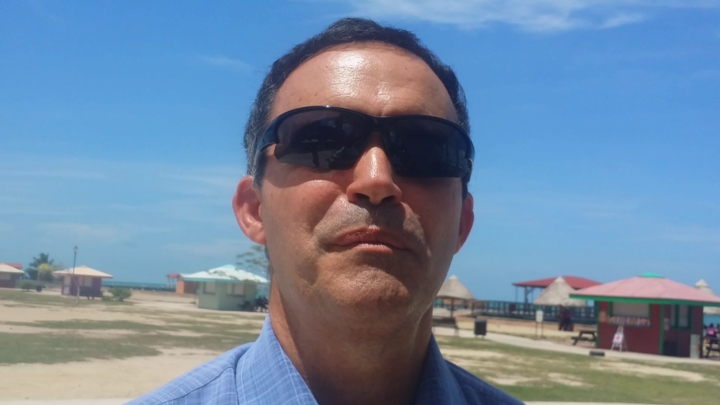 By Aaron Humes: The silver-medaling Under-23 women’s volleyball team and its patrons at the Belize Volleyball Association have little time to rest this week, as they get ready for a summer full of competition at home and abroad.

Denied gold at home in last year’s senior championship held in the City only by inferior points rating to Costa Rica, Belize’s squad collected another second place after defeats to the Ticos and Honduras, regional powerhouses.

Volleyball president, Allan Sharp, is obviously happy with the result. “Obviously we believe that Honduras and Costa Rica got away by just a pinch, but that’s for the next time, and we learn from it. It’s the first time at the Under-23 level that even Costa Rica have come that close to being challenged, so we believe that we did very well. The girls trained hard, worked hard; some of them even feel tired, that they had to work so hard to get that success.”

Belize is also preparing for two major tournaments: the NORCECA continental qualification in October in Puerto Rico, a qualifier to the Olympics next year in Tokyo, Japan; and hosting the Central American Beach Volleyball Championship at Old Belize Adventure on the George Price Highway on the weekend of August 16th.

The Association thanks the Belize Olympic Committee, of which Sharp is general secretary, for paying for the teams’ coach and some expenses. But it still relies mainly on the business community and needs more than 100 thousand dollars for the beach championship. The Association estimates expenses of more than 200 thousand dollars for last year’s championship.