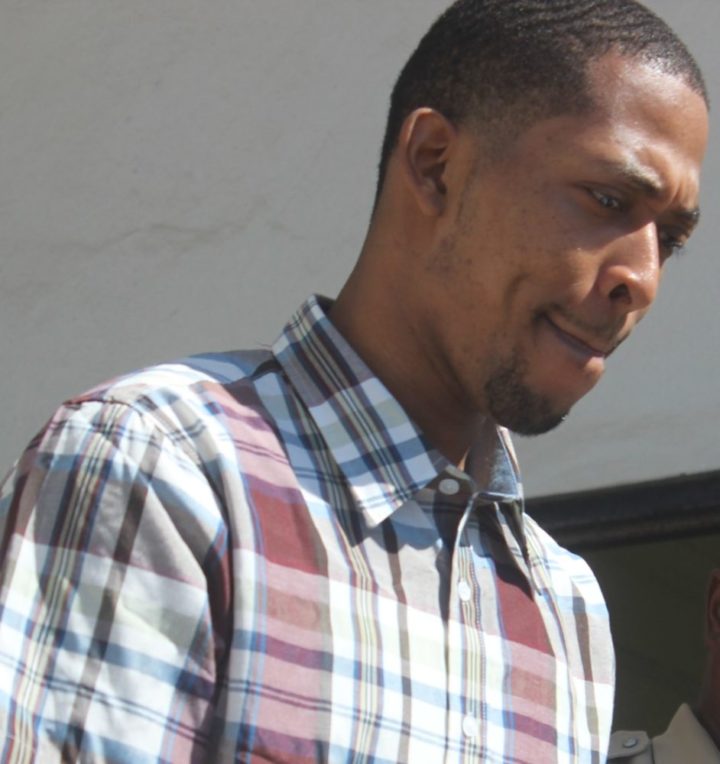 By Aaron Humes: Despite being released from a drug trafficking charge, 32-year-old Troy Hyde could still be headed back to jail after being accused of violating a condition of his bail grant.

Hyde and 25-year-old Raheem Arnold were charged with possession of 84 grams of cannabis (2.96 ounces), a controlled drug, with intent to supply for drug trafficking; and for possession of a separate 28 grams of cannabis after a bust at Hyde’s residence on Curl Thompson Street in Belize City.
Hyde was out on Supreme Court bail for the murder of Kareem Lopez, aka “Robbery”.

Before Magistrate Emmerson Banner, Arnold pleaded guilty to both charges after agreeing to simple possession on the greater charge. He was fined $1,300 in total for both offenses and will serve 11 months if the fines are not paid by August 15. Hyde’s charges were dropped.

But not so fast as Hyde must appear in the Supreme Court and argue his way out of getting his bail revoked for the bail violation.