Belize~ Where the Economic Geniuses at?

By Richard Harrison: During the raging debates of the ICJ referendum, both the yes and the no camps agreed that Belize could not go back to sleep…that Belize needed to push forward for rapid development…especially economic development.

Some even suggested that Belize should aim to become the little Singapore in our region.

Two months after the May 8 referendum and village council elections are in full swing….and all seems to be business as usual…the two main political parties have pretty much politicized these village elections that traditionally have not been partisan divisive…none offering any plans for development…no organized effort by villages on a whole to push for more decentralization of tax revenue allocation, so that they have more resources to develop the 200 villages where 50% of Belizeans live.

Several years have passed since Prime Minister Dean Barrow announced he would be stepping down from his high office due to health challenges, and at one point he declared that he would leave between November 2018 and March 2019. More recently, apparently as a consequence of bitter internal struggle for leadership to replace him, he has announced that he would stay on to the end of his elected term, which is November 2020.

The PM must be given credit for announcing when the general elections can be expected, long in advance. No one or group will be able to say they did not have enough time to make the moves of alliances and coalitions that would gain the people’s trust by defining and developing The New Belize.

None of the two aspiring leaders of his red United Democratic Party, Hon. John Saldivar and Hon. Patrick Faber, are considered good for the job of Prime Minister…but the PM has tried and failed to get approval for two of his favorites to get the spot…Dr. Carla Barnett and Attornel General Michael Peyrefette were wiped out by junior politicians…he may use the time left to try one more time for what can be considered better leadership material…perhaps with Mark Espat, one of his economic advisors that could easily win the Albert Division seat, but whom would likely face strong internal opposition due to the fact that the Espat’s have a long history of PUP blue running in their veins.

Neither the two aspirants for leadership of the UDP nor the Prime Minister, who have decided to stay on, have developed nor described an economic plan to drive Belize’s development with any kind of accelerated speed…they seem to have interpreted that the “yes to ICJ” vote was an endorsement of the status quo and that they should continue with business as usual.

Well over a year ago, the Leader of the Opposition, Hon. John Briceno launched off what he promised would be the rolling out of his party’s economic development plans…he made a big hoopla about legalizing marijuana, as one of the things he would do differently to drive the economy…but this was met with mixed feelings and skepticism…and that was the beginning and the end of the “rolling out” of the PUP economic development agenda.

The PUP seems convinced that they can win government not by their own merit and plans but by default as the people get fed up in the face of UDP corruption, nepotism, scandals in lands, banking and immigration mixed with tightening economy, increasing violent crimes and social decay.

This scenario is what leads us to the question: where the economic geniuses at? 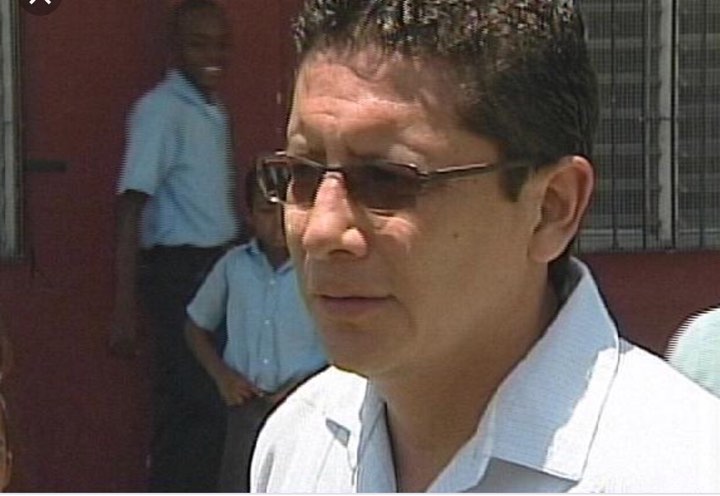 Belize governments since Independence have had economic advisors who have no bonafide over-the-counter achievement that they can point to…men like Nestor Vasquez and Ralph Fonseca have a long history advising governments on the economy…and more recently Mark Espat, Carla Barnett, Joy Grant, Michael Peyrefette, the Singh brothers, John Mencias are names heard in the PM’s economic circle…with insinuated input from private sector actors such as Roe, Feinstein, Abounera, Arguelles, Duncan, etc….on the PUP side it seems Ashcroft’s employee, Christopher Coye, is their go-to man-in-the-hole…they don’t have a “team” as such.

Most of these advisors have no history of any substantial economic project that they have spearheaded of their own initiative…and they mostly stay out of the limelight…inside the closet…nobody knows their position regarding any economic issue…but for the most part, they are the movers and shakers of the Belize economy.

These economic geniuses need to come out of the closet and into the light…and lead the debate on economic development plans…especially the tax reform measures that will be the propulsion engine.

Guatemala recently purchased two offensive aircrafts from Argentina…and an offensive naval vessel from another source…for the expressed purpose of “defending Guatemalan sovereignty”…of which Belize is the only question….and not a word from the Government of Belize nor from the UK. In the past they would have joined efforts and moved expeditiously to try to block those purchases.

If Belize would hyperactivate itself about its economic development the same way it became energized by the ICJ campaign…there is no doubt in my mind that Belize could become the little Singapore of our region.

Where the economic geniuses at?

Where is the beef?