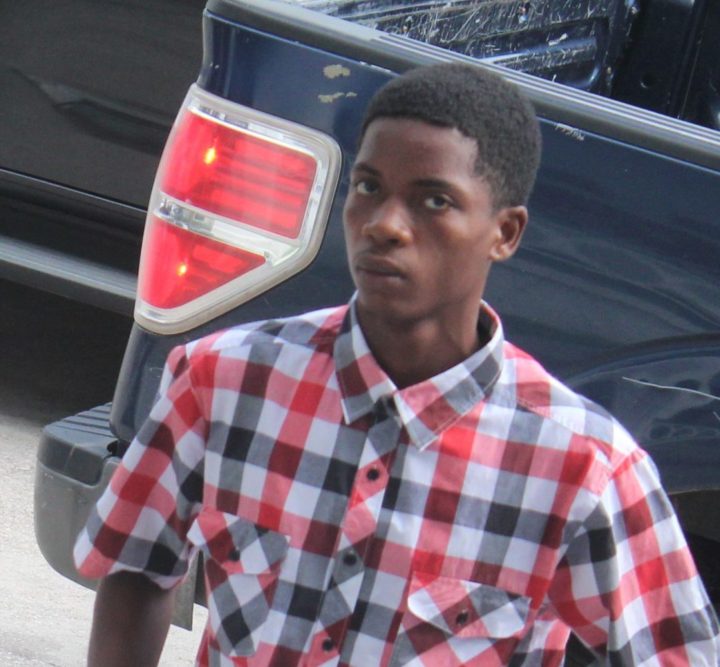 By Aaron Humes: A Hattieville resident was arraigned yesterday morning in connection with last week Thursday’s shooting of Ozen Rhaburn.

20-year-old Tre Stevens, a factory employee, was read three indictable offenses of attempted murder, use of deadly means of harm, and dangerous harm before Senior Magistrate, Tricia Pitts-Anderson, who did not take a plea at this time, since the offenses are matters that will be dealt with at the Supreme Court.

Due to the nature of the offenses, bail was denied to Stevens and he was remanded to the Belize Central Prison until September 12, 2019.

23-year-old Rhaburn was apparently shot at his house by someone he knew, whom he alleges to be Tre Stevens.   Rhaburn was shot multiple times to the body and is listed in a critical condition at the KHMH.

While police have not yet confirmed the motive, it is believed that it was triggered by the previous murder of Carlton Wade, a businessman who was gunned down at his store in Hattieville last week.