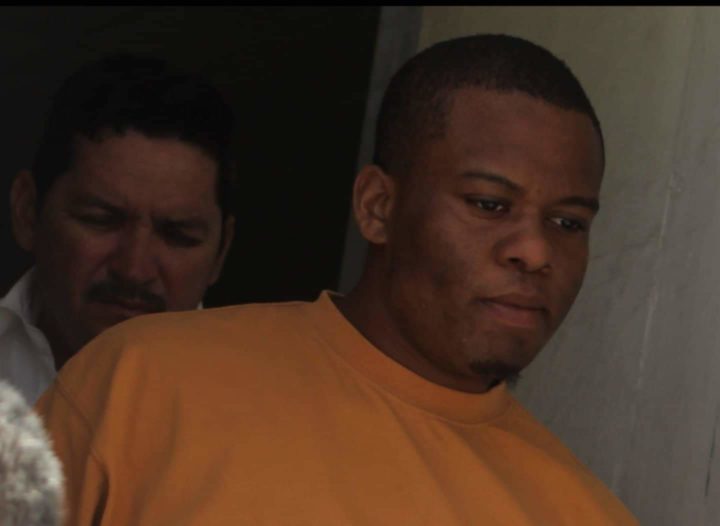 By Aaron Humes : After two years on remand for a 2017 murder, 20-year-old Eldon Flowers is a free man.

Justice Colin Williams of the Supreme Court concluded that Flowers had no case to answer to for the murder of Randolph Johnson, 19, who was shot multiple times while out with a group of five other friends fishing off the George Price Highway.

Justice Williams upheld a no-case submission made by Flowers’ attorney, Herbert Panton in which he asked the court to stop the case given that there was no evidence provided by the crown during the trial that could not prove his client was the shooter and who caused Johnson’s death.

The Crown’s chief witness, who did not deny giving police a statement back in 2017 which led to the arrest of Flowers, became hostile on the stand during his testimony and could not recall what was asked of him about the incident back in 2017.

While the Crown was able to get his 2017 statement admitted into evidence, Justice Colin Williams was not convinced of the guilt of Flowers as to the shooting. The witness claimed on the stand that he told police what they wanted to hear to be let go and that he did not read the statement before signing it and so cannot recall what was in it.

A second witness was also unhelpful, stating he wanted nothing to do with the case. While saying he was with Johnson and some friends fishing, then heard what sounded to him to be like dynamite, and jumped into the water to get away from what turned out to be gunfire, he was clear that he did not see anything around him.