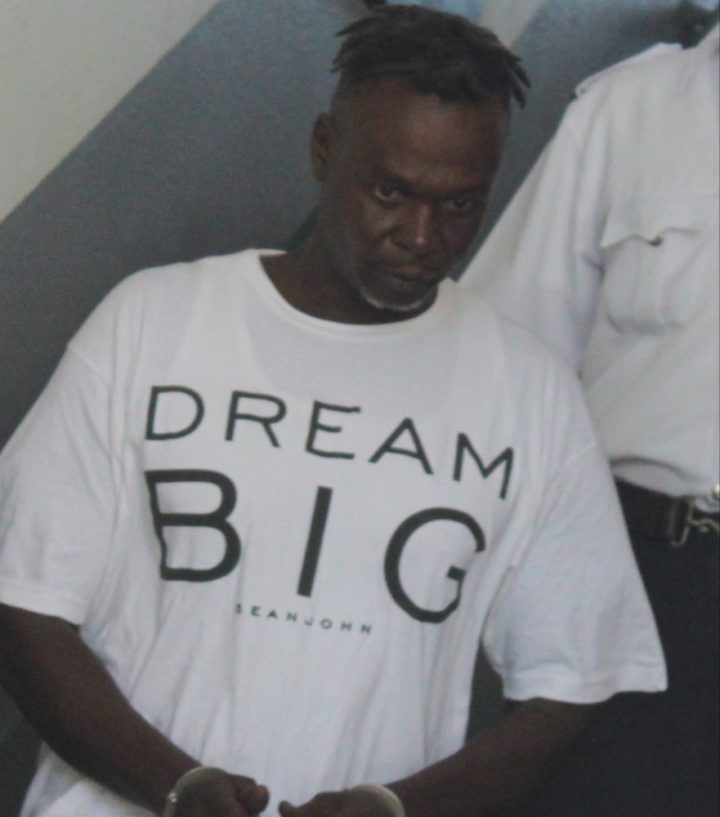 By Aaron Humes: Seventeen years after first being convicted of murder and sentenced to the gallows, 43-year-old Earlin White apparently has a new lease on life.

White was convicted in October of 2003 of the sensational murder of popular Belize City businessman Dwayne Arnold at his establishment, Electrical Zone Rebuilders on Cemetery Road, in February of 2002.

He was sentenced to death by hanging by then-Supreme Court Justice Troadio Gonzalez, and upheld by the Court of Appeal.

But the Privy Council disagreed. In a seminal judgment, the panel led by Sir John Dyson ruled that the court did not ask for and failed to consider evidence in favor of White, previously convicted for manslaughter and other crimes, not deserving death as opposed to life imprisonment, and found that nothing concerning the state of the prisoner and his rehabilitation had been put forward in mitigation.

It substituted life imprisonment in one of the last cases it heard from Belize, pending the switch to the Caribbean Court of Justice.

A few years later, that court, in considering the case of Gregory August, ruled that prisoners must be subject to minimum terms and be eligible for parole based on certain conditions.

In the case of White, Chief Justice Kenneth Benjamin set a minimum term of 25 years with effect from 2003. This means that White has already served 17 years for the murder, so he now has to serve 8 (eight) more years behind bars and then he can apply to the parole board for parole, with a hope and a chance to come back into society once more and redeem himself.

Prosecutor in the case for the DPP’s office was Porsha-Staine Ferguson while White was represented by Attorney, Leslie Mendez