Police rule out robbery in death of Yanira Novelo, 24 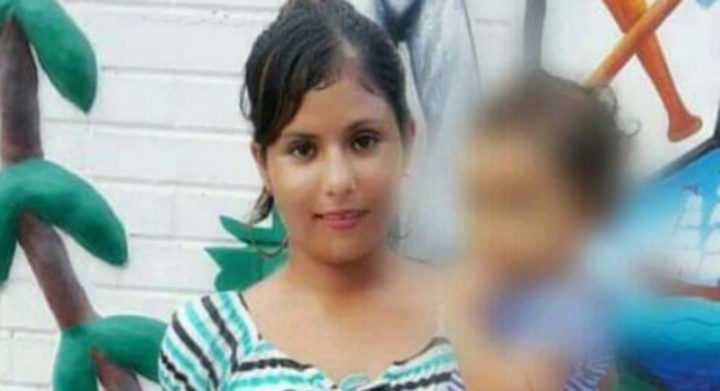 By BBN Staff: Information has surfaced to suggest that Orange Walk resident Yanira Novelo, 24, was killed in a robbery after she had received some finances from a financial institution.

In a police press conference, today investigators revealed that they explored that angle but it was fruitless.

It was confirmed that she had visited an undisclosed institution but she had not received any cash from it.

And so with robbery ruled out as a motive, investigators continue to dig for clues.

Last Tuesday evening a farmer traveling on the San Lorenzo Road in Northern Belize found Novelo’s four year old son wandering in the area with a stab wound to his stomach.

The farmer transported the child to the Northern Regional Hospital which prompted a police investigation.

Investigators and members of Novelo’s family quickly teamed up and combed through the cane fields in San Lorenzo where they found her body fully clothed but face down motionless yesterday.

Upon closer observation, abrasions were seen to her neck and chest area. A post mortem examination confirmed that she died of manual strangulation.

Police believe that Novelo was driven to the area and killed. Her son, now motherless is recovering in a stable condition.