Public officers trained on how to refer and identify asylum seekers 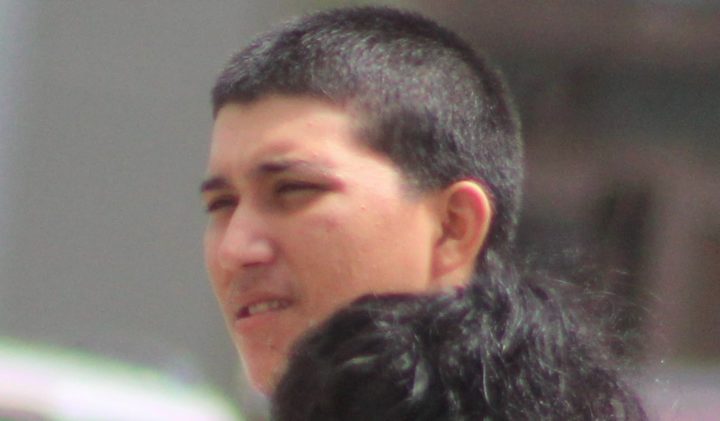 By Aaron Humes: The Magistrate’s Court has elected to spare a teenager jail time over possession of a single bullet which he found and was on his way to turn in when he was busted.

Nineteen-year-old Adilio Hernandez, arrested exactly a month ago, pleaded guilty and was fined rather than further confined.

The teen told Senior Magistrate Tricia Pitts-Anderson that he found it outside his house on June 10 and was on his way to the police station when he was stopped by a mobile patrol. He maintained that it was not for his use and he was not a criminal and that his family depends on him.

With agreement from the prosecutor, the Senior Magistrate fined Hernandez $2,500 to be paid by next January 3, in default six months in jail.