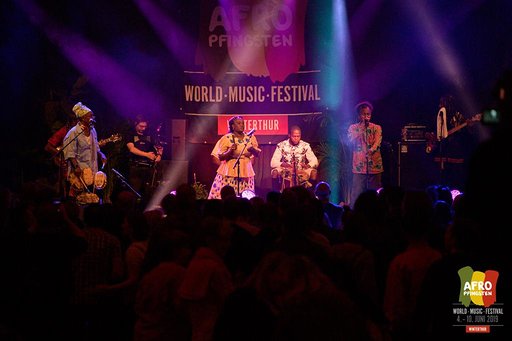 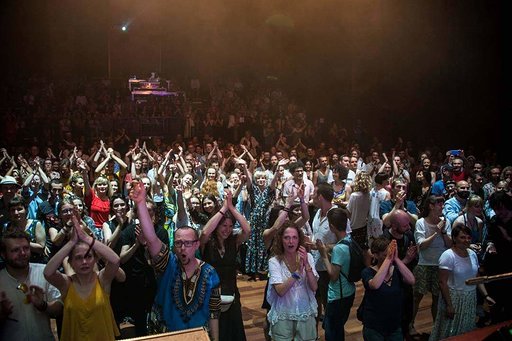 The band played at prestigious festivals in 9 countries, crossing the continent to perform on stages like Denmark’s Roskilde Festival, the UK’s Africa Oyé,  Germany’s Fusion Fest, the Slovenian Lent Festival, and others in Switzerland, Norway, Poland, the Netherlands and Belgium.

The performances captivated European audiences and the band is already getting ready to head to north for the second leg of the ABAN tour.

The North American tour begins this Saturday at the Montana Folk Festival, with more stops at the Calgary Folk Fest, The Cleveland Museum of Art, New York City’s Summerstage, the Richmond Folk Festival, and many more.

ABAN is set for worldwide release on September 15, 2019 on Stonetree Records.

The group left Belize this morning.

The performance dates are listed below:

“We have worked very hard for this moment, we love representing our music and our country, every time we get on stage we feel the crowd hype up  and dance with us from start to finish,” Ovando stated.

Veteran drummer Denmark Flores is also excited about the tour.

“We want to make everyone proud. The first shows in Europe have been amazing and we are excited to be out here representing and making new connections, representing Belize in the international scene,” expressed Flores.