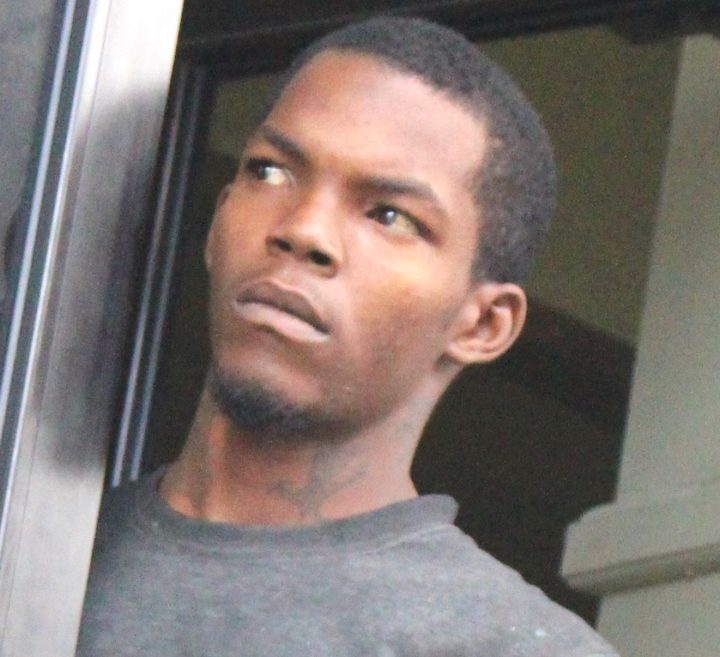 By Aaron Humes: The Office of the Director of Public Prosecutions has withdrawn charges of murder and abetment to commit murder against 20-year-old Israel Usher in the death of Albert Johnson last April.

Johnson, a reported mental patient, was shot by one of three men in the head while walking on Rectory Lane in Belize City, for no apparent reason.

Usher and Marlon Everett were charged, but according to prosecutors, police had no evidence tying Usher to the crime and so his charges were dropped in the court of Senior Magistrate Aretha Ford. Everett returns to court for disclosure on August 5th.