Ministry of Health monitoring dengue cases around the region 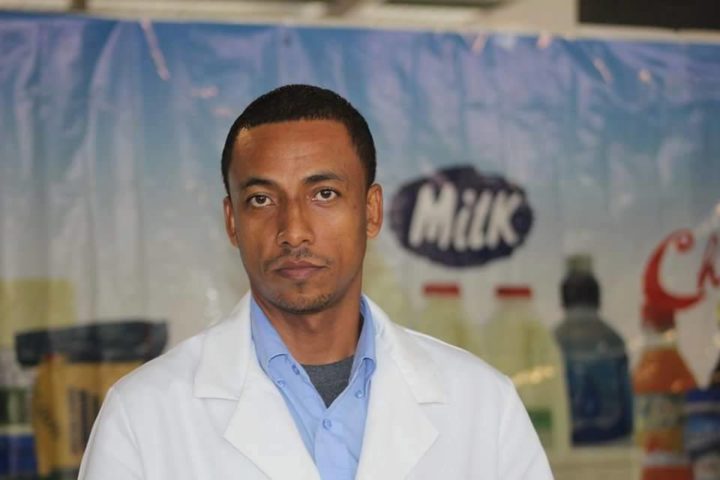 He shared that the Grenada journey has brought its own unique obstacles but that he is overcoming them, and that these obstacles will not impede him from achieving success.

Tejeda joined the Western Dairies family in 2002, after working at several other companies.

Tejeda’s career in the milk business dates back to 1993 when he began working at Macal Dairy Cooperative in San Ignacio. At Macal, Danny received training and practiced Good Manufacturing Practice (GMP) and Hazard Analysis Critical Control Point (HACCP), both of which are very important in the handling and packaging of a very sensitive product like farm milk.

Tejeda was at Macal Cooperative for 7 years before he moved to work for the Toucan match factory in Belmopan. Tejeda later joined the Big H company, which had taken over the management of the Macal dairy plant, following the Cooperative defaulting on their DFC loan.

Tejeda remained with Big H for 2 years but in 2002, Tejeda’s career took a turn for bigger and brighter pastures when he started to work at Western Dairies.

“It was a rough road but we got it done,” Tejeda commented.

His hard work and dedication to the company was acknowledged when he was promoted to Production Supervisor.

As Jullian Michaels stated: “It’s not about perfect. It’s about effort. And when you bring that effort every single day, that’s where transformation happens. That’s how change occurs,” Tejeda quotes.

Western Dairies, the popular ice cream and dairy producing company in Belize, will celebrate its 52nd anniversary in August of this year. It is the leading milk manufacturer in Belize and their well recognized ice cream is the tastiest frozen treat in Belize.

Danny Tejeda’s love for the growth and success of Western Dairies in Belize is notable and BBN congratulates this humble young man on his achievements.