Joseph Budna, wanted in Guatemala, is released from custody in Belize

PUP claims victory in 4th round of village council elections 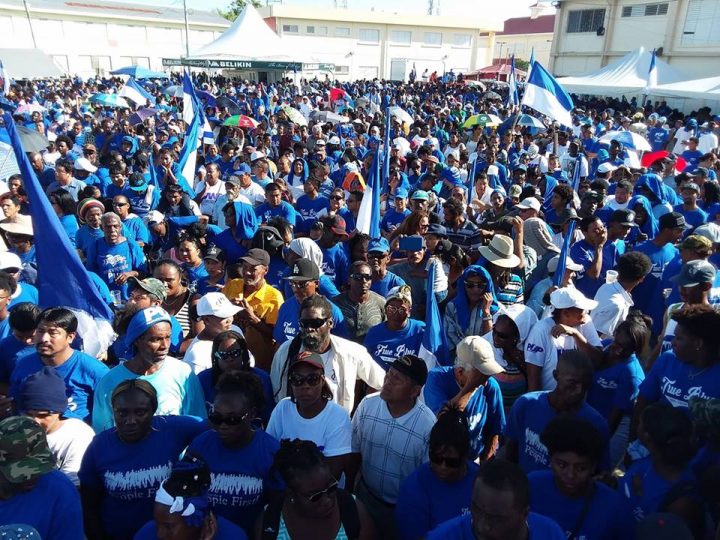 By BBN Staff: The People’s United Party (PUP) is claiming victory in the fourth round of village council elections.

In Orange Walk, the party is claiming a sweep in Chan Pine Ridge, Indian Church, San Carlos, San Roman, and Nuevo San Juan. Additionally, it is claiming 6 of 7 seats in San Felipe.

In the Belize District, the party is claiming a full sweep of Sandhill.

Also in Cayo, there was another sweep in the villages of St. Matthew’s, Franks Eddy, Cotton Tree, and Selena

In Stann Creek, the PUP won in the villages of Alta Vista, Hummingbird Community, Middlesex and Steadfast.

Over the last four weeks, the PUP is claiming a total of 83 villages to the UDP’s 60 and Independent’s 16.

The next round of elections continues next Sunday.