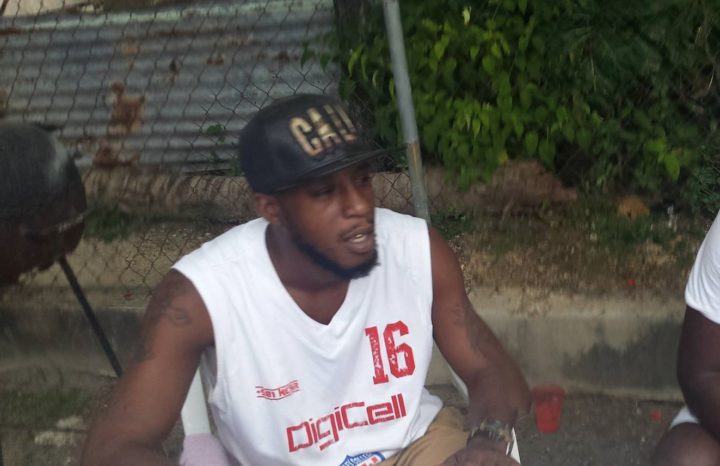 According to Broaster, it is not the police’s policy to shoot into a fleeing vehicle.

He explained that he is unaware of the circumstances that led to the shooting of Major and so has launched and internal and criminal investigation.

If the officer who fired the fatal shot is found guilty of using excessive force, he will be held accountable, Broaster said.

Yesterday afternoon police began to pursue Major on George Street as they believed he was in possession of unlawful items.

Upon reaching Regent Street one of the officers fired a shot into his head.

He passed away today while undergoing surgery.

No weapons or illegal substances were found in his vehicle.