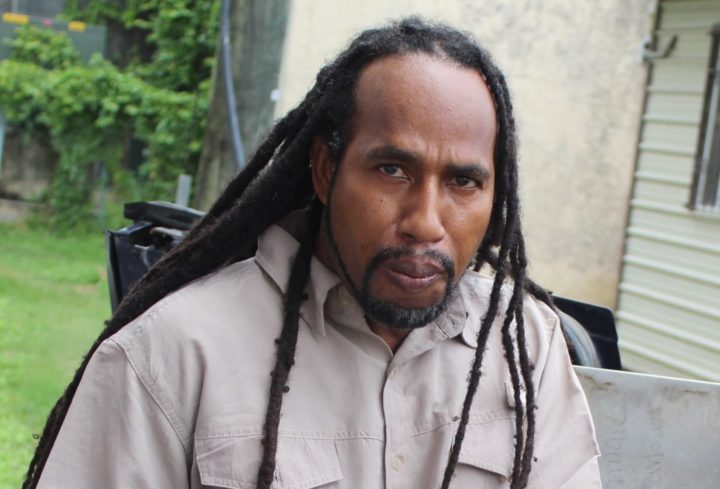 By Aaron Humes: Kevin Jex,42, will be sentenced on September 2019 for the 2013 beating death of security guard Desmond Miller which occurred at the San Pedro Belize Express Water Taxi Terminal.

Jex, represented by Leeroy Banner, took a guilty plea for the lesser charge of manslaughter.

Miller, 49 at the time of his death, was ordered by his boss to keep Jex out of the terminal office at the Brown Sugar Marketplace on North Front Street, allegedly because he was harassing tourists while “hustling.”

The men argued, and Jex later told police that Miller threatened to use his baton on him. Jex found a piece of wooden board a short distance away and battered Miller with it from behind until someone intervened. Miller went into a coma and died shortly thereafter.

The Crown was represented by Sheneiza Smith and Justice Marilyn Williams is presiding. She awaits a Social Inquiry Report as well as a Prison Report before sentencing. The maximum term is life in prison under the law.