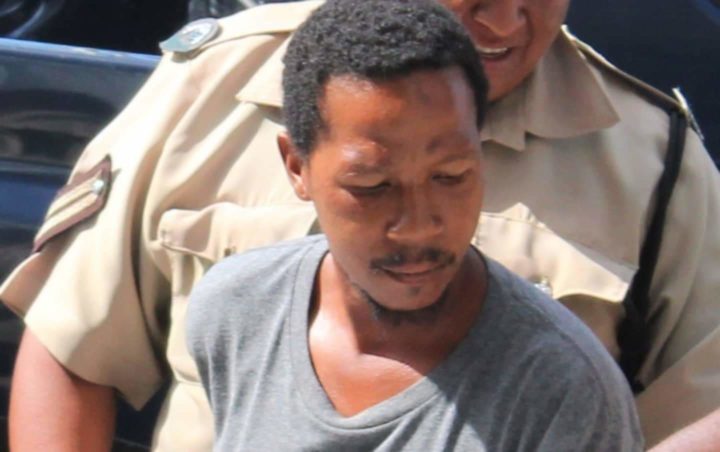 By Aaron Humes: Perhaps expecting a lenient sentence, 37-year-old Wilbert Clark pleaded guilty in court on Friday to the theft of a tin of Grace corned beef from a Ladyville supermarket shelf on Thursday evening.

But he didn’t count on an old fine coming back to haunt him – and landing him in jail for the next four months.

The Ladyville resident swore he didn’t mean to do it, that he was under the influence of alcohol and that he has an eight-year-old daughter to take care of.
But the court’s records show he never paid an $85 fine for riding a bicycle without a bell and loitering.

The penalty for theft is a year in jail or $3,000 in fines. Magistrate Michelle Trapp concluded it would be difficult for Clark, who is unemployed, to pay both fines and decided he would be better off in prison rather than owing the court even more.