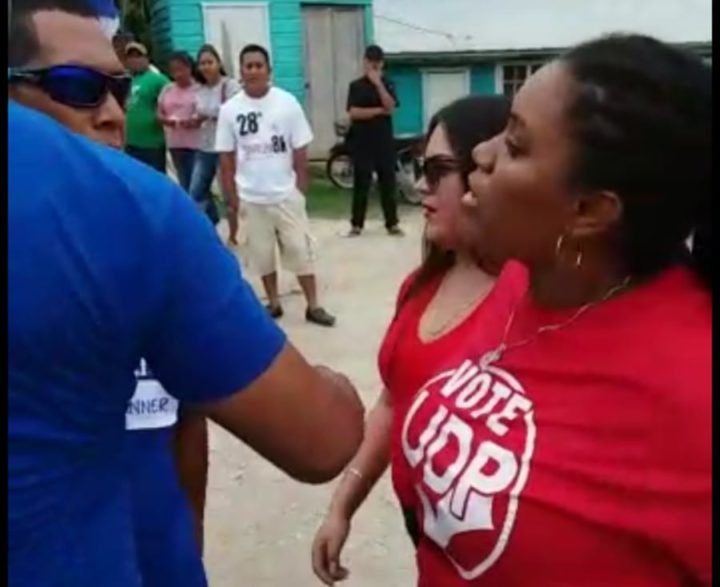 By BBN Staff: In a major victory for the People’s United Party (PUP), the party won all seats at the San Antonio, Cayo village council elections held yesterday.

The West is known for its fiery and passionate elections and campaigns.

Yesterday was no exception. The police intervened several times to halt confrontations between the ruling UDP and the PUP.

Among the many fiery exchanges, a supporter of the UDP camp allegedly attacked the daughter of the PUP Standard Bearer for Cayo Central, Alex Balona.

And before the counting was over and the PUP declared winners, UDP supporters reportedly began to throw misiles at PUP supporters in the village.

The heated exchange even led to charges being brought against Balona.