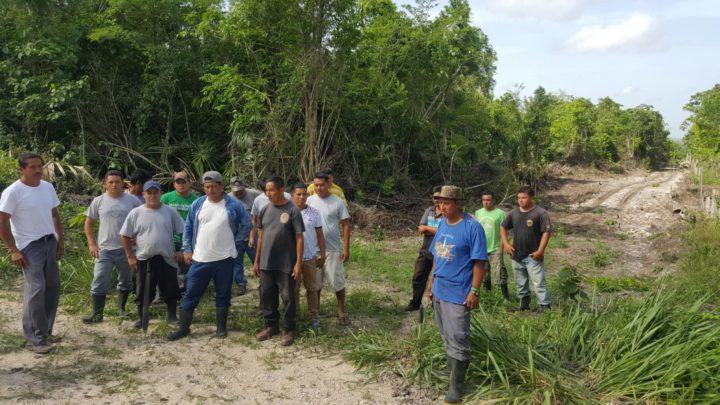 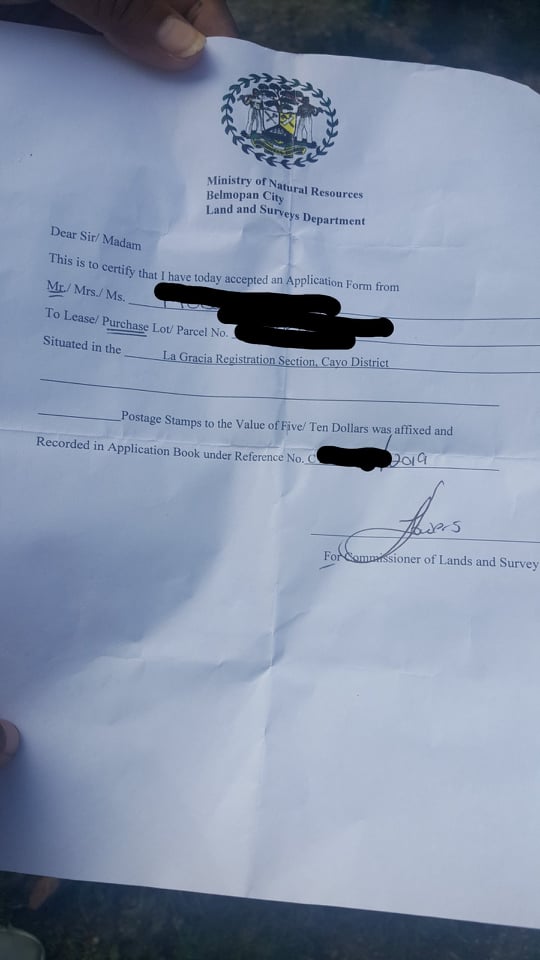 By BBN Staff: Several farmers of La Gracia village, Cayo contacted Breaking Belize News to share their concern about an on going situation in the village.

According to the group of 25 farmers, there is a surveyor entering private agricultural properties and conducting land surveys.

One of the farmers explained to us that he confronted the surveyor, who claimed that he was working for the Government.

“I was working inside my land yesterday when I met them inside here, they were surveying. So I asked them what are they doing and for who are they working. The workers told me that this is for the Government and they have their own maps. But all of the famers here have Lease documents for our land and we have pasture and development on our land. I personally have about over $45,000 invested in this land. I really don’t know who sent them or why, but there is a lot of land that belongs to a certain area representative, if the government want land, they should survey there and take from that section,” a farmer told us.

Furthermore, the farmers say that they have been working on their land for over 25 years.

The newly elected Village Council, headed by Walter Zepeda, explained to us that farmers are very frustrated since they are fearful that they may lose their land and years of toiling.

The villagers are planning to protest to send a message to the Government to address the situation immediately since according to them, this is not the first time that lands have been abruptly taken away from them.

A pastor from the village told us that 14 acres of his farm land was taken away in 2015.  At that time, he and 3 other farmers were affected by the ‘new surveys’.

However, the villagers received a ‘receipt from the Area Representative on July 5, 2019 which they believe was to assure them that their land would not be touched.

The document has the header of the Ministry of Natural Resources in Belmopan but is not signed by Belize’s Commissioner of Lands and Surveys.

Interestingly, one of the farms that the surveyors began to work in is that of an avid PUP supporter. 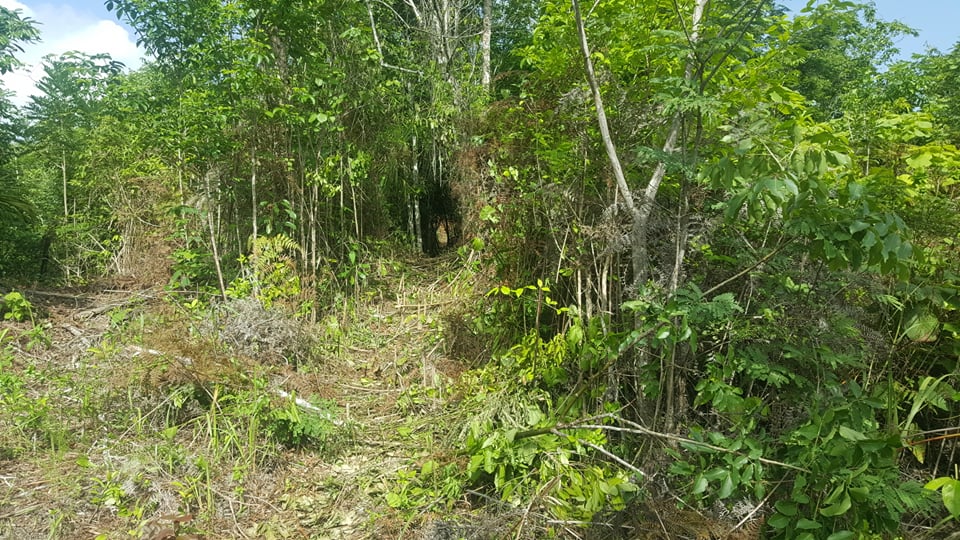 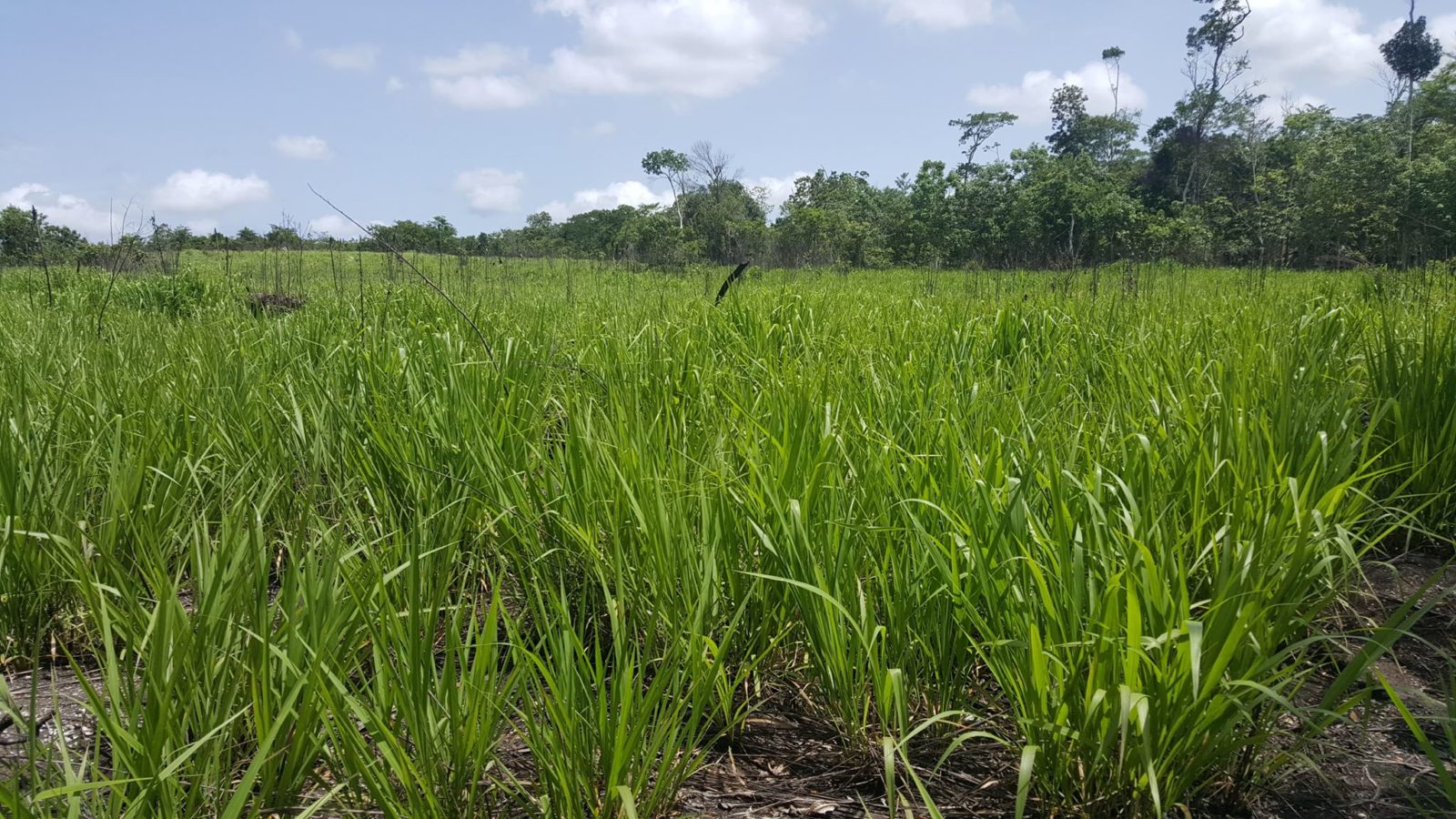