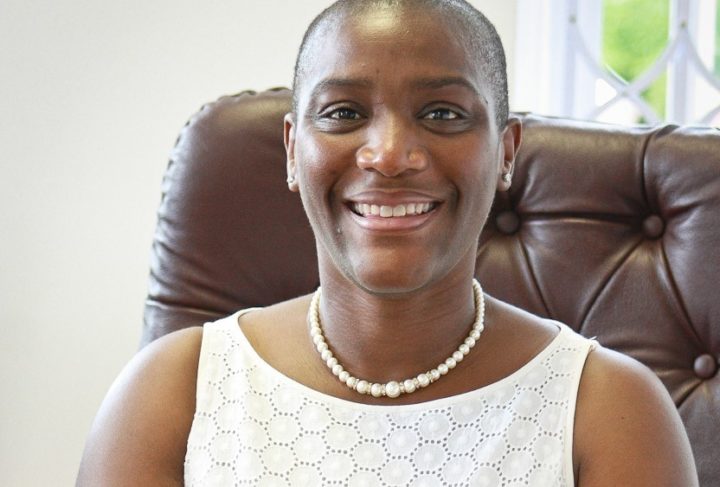 Antonio, who operates from the Kingston country office will be in Belize on a mission from July 22 to 26 where she will meet with government officials, UNDP Belize, and UN Resident Coordinator teams, as well as other UN agencies.

Antonio has reiterated UNDP’s commitment to supporting the government and people of Belize realize their development aspirations through UNDP Belize’s robust portfolio of projects focused on biodiversity, public health, and natural resource management.

Antonio is a Certified Public Accountant in New York State and a graduate of Business Administration in Accounting from Adelphi University.

She is married to Kisseih-Tetteh Antonio from Ghana and is a mother of five – three boys and two girls.

The new Resident Representative took up her new assignment in Jamaica on May 16, 2019, while her appointment to Belize took effect on 10 June.