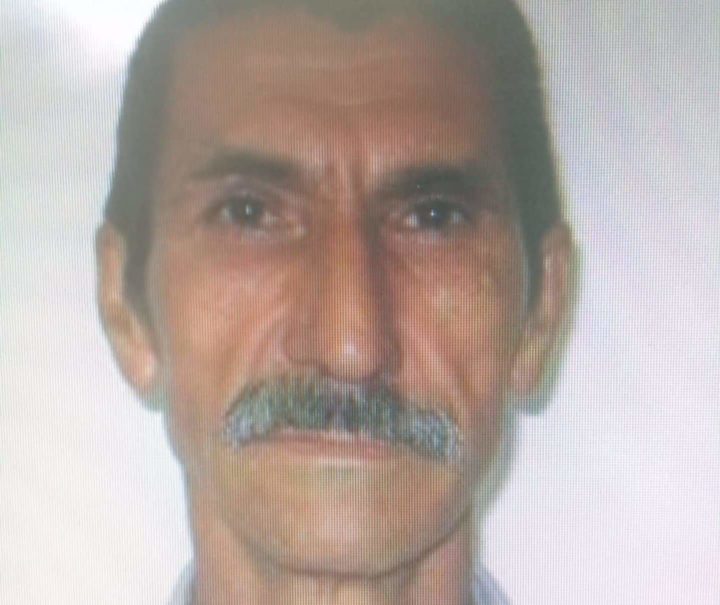 By BBN Staff: Yesterday, police commented on the murder of Porfilio Nino, 65.

It was revealed that on Monday his daughter filed a missing person report.

In that report, she stated that she last spoke to him on Saturday.

As a result, officers visited his farm in the Maya Mopan area of Belmopan on Monday.

About 125 feet from his farm hut, police found his prosthetic right leg. With that discovery, officers cordoned off the area.

When officers returned on Tuesday, they found a shallow grave a hundred plus feet away from the hut.

When they dug up the grave, the body of Nino was found in a state of decomposition.

Additionally, he was seen with several stab wounds to his neck.

A post mortem examination confirmed that he died of blunt force trauma to the head.

Police have since detained several persons but have not yet established a motive.

Investigators have confirmed that a document with the names of persons Nino had conflicts with had been found.

However, before investigators can use it to solve his murder they have to first verify that he had in fact wrote it.