Political parties prepare for last round of village council elections 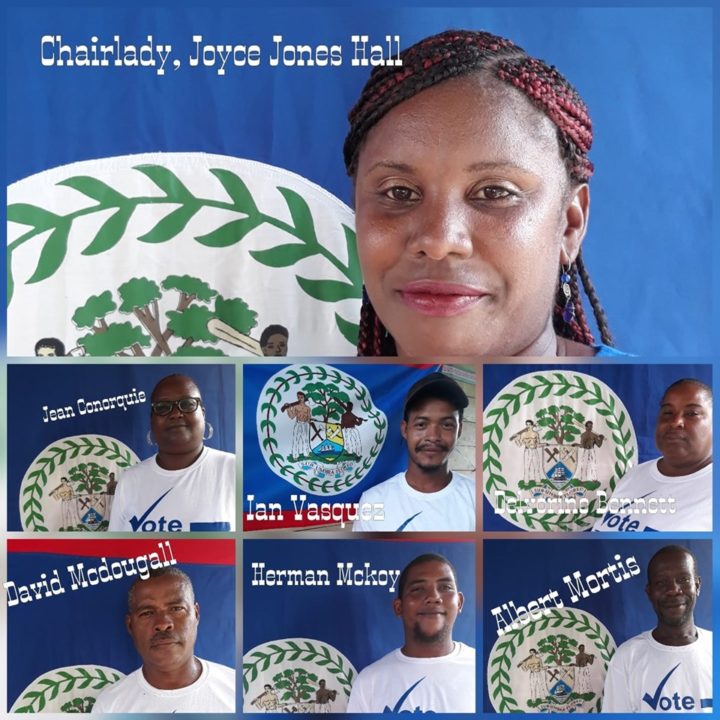 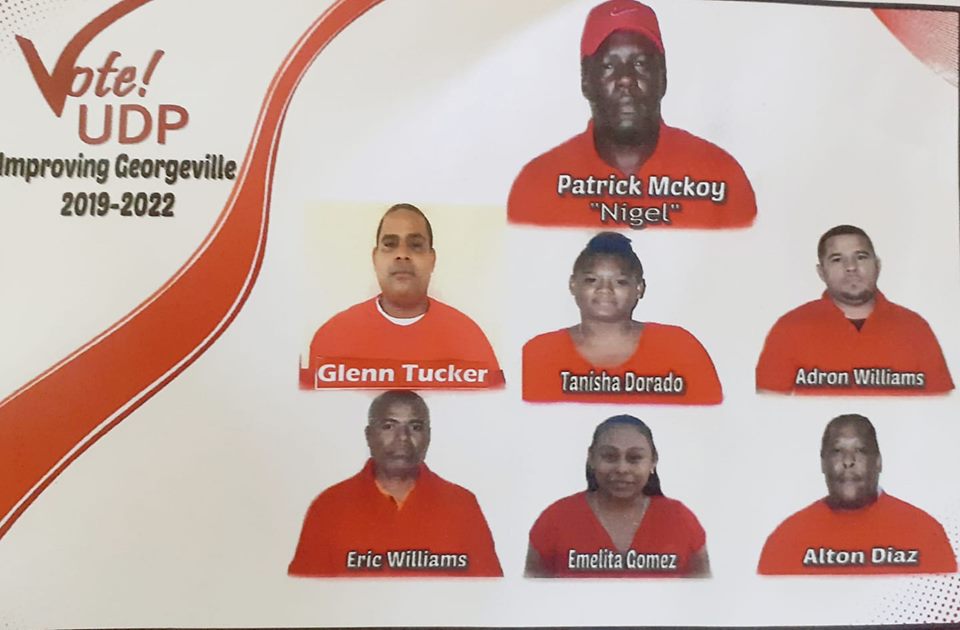 By BBN Staff: The ruling United Democratic Party (UDP) and the Opposition, People’s United Party (PUP) are preparing for the last round of village council elections this weekend.

The Cayo District is well known for its fiery and passionate elections. This weekend it is expected to be no exception as all eyes are on Michel Chebat and Omar Figueroa as they fight for the Bullet Tree Village Council.

Heightened tensions are also expected in Georgeville Village where Rene Montero and Alex Balona are going all out in supporting their respective slates.

The tensions and exchanges between the UDP and PUP last week even brought charges against Cayo Central PUP Standard-bearer, Alex Balona for spitting on Robert Montero, the son of UDP’s Cayo Central Area representative, Rene Montero.

The PUP has claimed victory in the overall village council elections leading with 95 villages to the UDP’s 72 villages.