Husband must keep the peace after pulling knife on wife 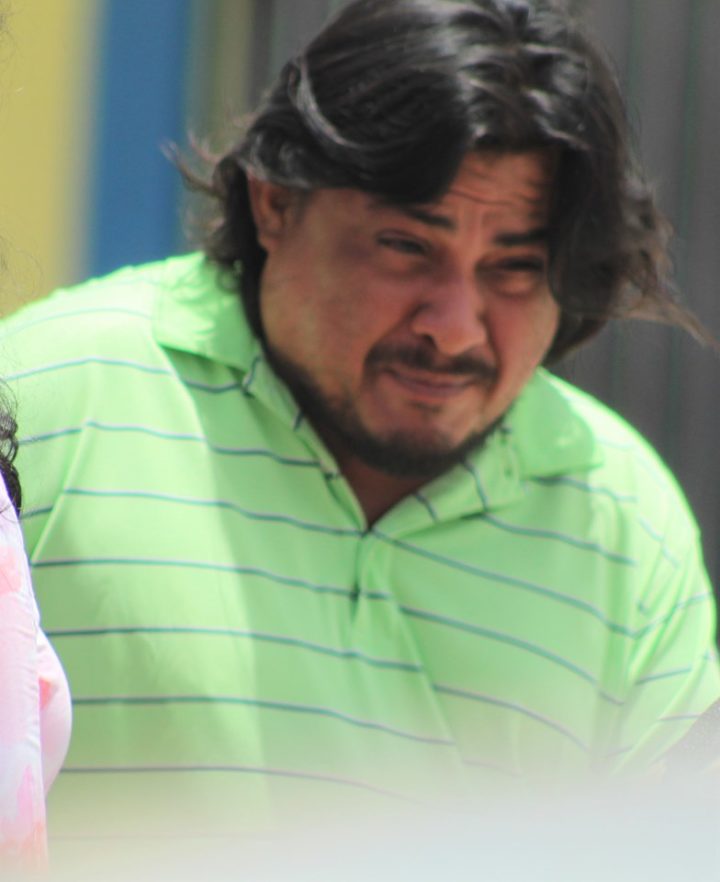 By Aaron Humes: A 39-year-old husband, who was before the court on a single charge of aggravated assault on his wife, is out on bail. He allegedly pulled a knife on his wife in the presence of their 15-year-old son.

Ronny Roberto Toro Duarte, a construction worker/welder of Belama area, Belize City, was granted bail with conditions including having to leave their family home as soon as possible. If he is unable to keep the peace and interferes with his wife, he will go to jail as his bail will be revoked.

Duarte was before the Belize City Magistrate’s Court to answer to a single charge of aggravated assault upon his wife. He pleaded not guilty to the charge before Senior Magistrate, Tricia Pitts-Anderson.

The Prosecutor raised objections to bail, claiming that since the husband and wife are sharing the same dwelling that he was concerned for the safety of the wife. Toro himself agreed to move from their family home but informed the Magistrate that he will have to go back to the family land for now due to his business which operates from their family land. He informed the court that he can move all his equipment that he needs to work with to his land but that it will take time. His land, however, is located adjacent to the land where the family home is located and the wife resides.

Magistrate Anderson ordered that Toro keep the peace with his wife and do not interfere with her in any way while the matter is still before the court or she will revoke his bail and he will be remanded to prison immediately. On Saturday, July 26, 2019, the couple, married for 20 years, got into a dispute and Toro pulled out the knife in the presence of their son, 15. The 15 year old son intervened and calmed the situation enough for police to come in and arrest Toro, allowing his wife to make her report and request for court action.