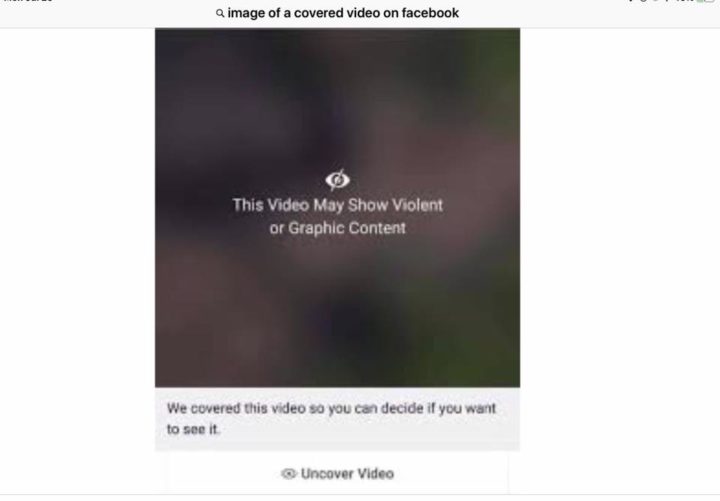 By Lisa Shoman: Jewelizeans are an incredibly resilient people. We pride ourselves on being resourceful and resolute. We take the licking and keep on ticking. We “tek bad ting mek laff”.

We like to think of ourselves a friendly, loving, welcoming, helpful, caring and giving people and we can be.

But if we tell the whole truth, we can also be hard, cruel, and downright mean. We call each other by ugly and racist names. Chiney Bwai, Coolie, Panya. Nicknames focus on disabilities. Bowfoot, Blinds, Reloj, Fatburga, and on and on.

We like to believe that when disaster strikes, we pull together, though. We really like this best vision of ourselves…but guess what? If we think this is who we are, we really di fool wiself.

I first got sight of the covered videos not even from an inbox message. It was posted on Facebook by a woman for whom I had much respect. She used to work, according to her profile at the “Broadcasting Corporation of Belize”.

She claimed that she had her reasons – and that they were good motives. The post unleashed a firestorm of anger, denunciations, questions and upset on her own head and I think she was in shock.

She seemed genuinely surprised at the reaction and took it down after some hours – calling her critics “self-righteous people” who are pretending that we live in a country “free of crime , accident and illegal activities “.

She insisted that she had only posted “an accident scene that did not reveal any identity “. But she missed the point.

The point is that those who were injured and those died HAVE an identity. They are neither faceless nor nameless. They have families and loved ones. They deserve respect and dignity even in death – and their families and those who love them didn’t deserve the ignominious display of their beloved in the aftermath of an accident.

And publishing video and photos of these persons in death, in dying – whatever the motive – however self-righteous the poster was feeling, and using that to try to teach whatever the lesson she wanted to teach was absolutely wrong. It was callous.

But it isn’t not just a matter of our raw unthinking callousness being on display. One poster on the Facebook page, Belize Business Review, in a call to the ComPol to deal with police officers who leak these types of crime and accident scene images made a powerful point – that it is “sad and torturing for the family to see these images circulating”.

Not just that, but she underscores the matter by saying that the family “hardly gets justice and still they have to face the fact” that their loved ones is circulating.

So is this who we are? It is. We seem to crave the utter pornography of those images, better yet if they are of people that we know, at their absolutely most vulnerable moments which merit privacy. We wah seet even if da nuh NONE A WI BIZNIZ.

We don’t respect privacy, and we definitely, despite all our mealy-mouthed platitudes about how death, illness and injury comes “for all of us”- don’t respect death.

One poster in BBR put it best -“But I cud understand if deh nuh got respect fi people whe living, why deh wa got fi di dead? And if the living nuh get justice, how di ded wa get it??”

And if living Belizeans don’t get justice, how do we expect that those who are deceased will get justice?

We can’t expect to get that which we don’t give.

This is about changing the one thing we have control over. Ourselves. Respect others and we get respect. Do justice to get justice. It is from such small changes that big changes come.

We are not who we say we are.

We are what we do.