No charges yet in death of Allyson Major. 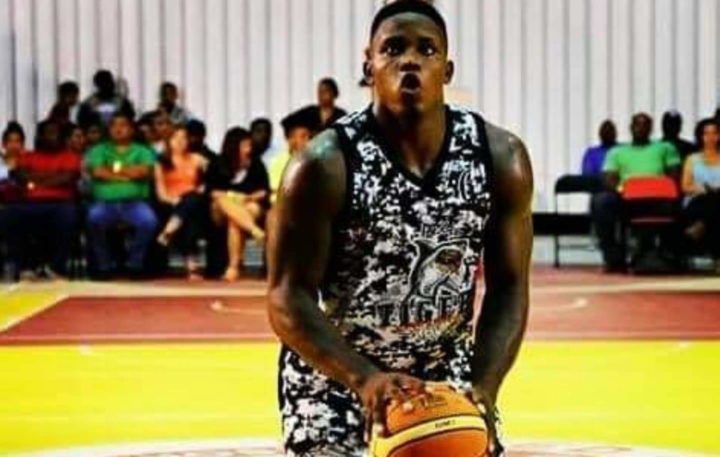 Ortiz, who hails from the Lake Independence constituency in Belize City, told our newsroom that the contract is for the upcoming season which will last for 3 1/2 months.

According to the 25-year-old Bynum this is a great achievement for his family, community and country.

“I just want to make Belize proud of me,” he said.

Last year Bynum had signed a contract with this same team.

The team had finished with the second best record in the league.

Prior to this, Ortiz has been a part of Belize’s National Elite Basketball League (NEBL) where he was once a champion and rookie of the year.

He recently fell short of a championship during his stint with Verdes but had previously grabbed that elusive title during his time with the San Pedro Tigersharks.

And before he earned those achievements Ortiz was a high school champion.

We wish Ortiz the best as he inspires many at home and promotes the country abroad.