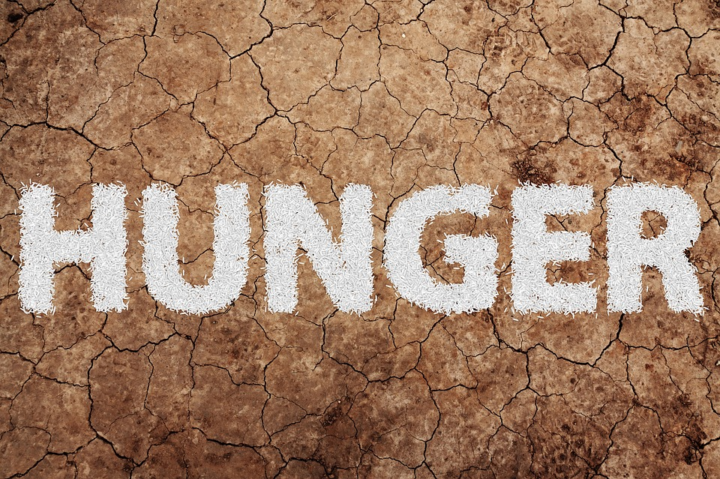 By Aaron Humes: There are few things members of our National Assembly agree on, but making sure their constituents get and stay healthy appears to be one of them.

To that end, the Belize Parliamentary Alliance against Hunger and Malnutrition was constituted on Monday during ceremonies at the Marion Jones Stadium. According to Speaker of the House of Representatives Laura Longsworth-Tucker, “We have our parliamentarians on board, cross-party, working on initiatives, advocating, putting their weight behind legislation for instance: legislation for school feeding, legislation to institutionalize the parliamentary fund. Then regardless of what happens, whether we are in an electoral cycle or not, these initiatives will move forward.”

No less than 90 million children worldwide suffer from hunger, but in Belize the flip side of not having enough to eat is eating too much of the wrong kind of thing. Per the Ministry of Health as announced by Minister Pablo Marin, “[O]besity… is a growing health concern for us in health with one-third of our population being overweight and another one-third being obese. … Aside from this, we have growing challenges in diabetes, hypertension, so that we do require a collective front to address these health issues.”

Fully 48 percent of early adolescents, 13 to 15, are obese, nearly six of every ten girls and nearly half of all boys.

The Ministries of Health and Education have pushed to remove carbonated drinks from the schools among other initiatives to support healthy living. The Ministry of Agriculture, meanwhile, according to Senator Godwin Hulse, “have been pushing these school gardens; we have every year in conjunction with the Police Department, Youth in Agriculture seminar that we bring kids for two weeks to introduce them out of unhealthy and into healthy food. The ministry is also pushing at the small farmer level; as you know, we’ve registered pretty much all our small farmers—all our farmers, but all our small farmers especially. We took a delegation of vegetable producers to Salvador to show them how they do it over there. We have had recently a lengthy symposium with the potato farmers; we’ve had it with what we call backyard chicken. And the whole initiative is to ensure that people become aware that you are really what you eat.”

Hulse added that key changes in lifestyle, such as greater numbers of imported goods and consumption of “fast food,” along with lack of exercise and sedentary activity such as watching television and consumption of cell phones and video games, contribute to the problem.

The bipartisan nature of the initiative is not lost on those present. Representing the Opposition People’s United Party, farmer and shadow agriculture minister Jose Mai of Orange Walk said, “…[It] is a national fight; it is not a political fight. It is a fight that all parties supposed to be onboard and all parties supposed to be working towards zero hunger in this country. So our party strongly supports this initiative; we are behind it. We know that the most vulnerable are the children and so we are moving towards this direction.”

Meanwhile, Patrick Faber, Deputy Prime Minister and Minister of Education said, “I have not seen this kind of collaboration for a particular issue ever and so this is history in the making. And it is our obligation to ensure that such an important issue is carried through for the benefit of all Belizeans but indeed for the benefit of our wider world.”