Surveyor escorted out of La Gracia after confrontation with villagers

Questions for Geraldine Flowers – Why was he a violent control freak? 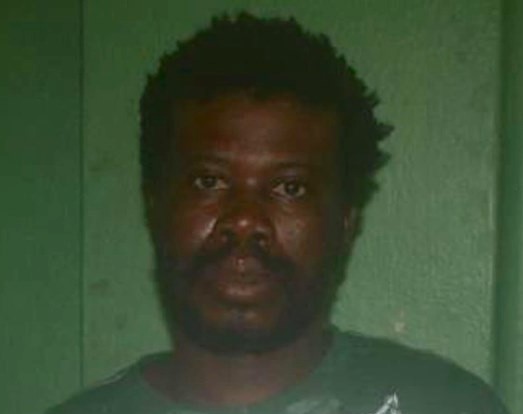 By Lisa Shoman: Watching the news last night about the vicious murder of Geraldine Flowers, I had a moment when I was afraid that I was becoming numb to the killing of women by their partners in Belize.

And then the flood of predictable questions aimed at HER came fast and furious on social media. And the rage for Geraldine began to bubble up…

Why was there a man in the house with her?

Why didn’t she report the abuse to Police?

Why didn’t she press charges?

Why didn’t she leave and go far from him?

Why did she let him in the house that night?

Why did she argue with him?

Why did she stay?

WRONG. Here are the questions we needed to be asking :

Why was he a violent controlling freak?

Why did he feel the need to abuse her?

Why did he not leave her in peace?

Why did he follow her to her new home?

Why did he break into her house?

Why did he have a gun?

Why did he kill her?

Those are the RIGHT questions. Stop focusing so much on HER. Turn the focus on HIM.

He is the one with the problem. She was only the person and the place where his problem was brutally manifested and carried out on. If it wasn’t Geraldine Flowers, it would have been another woman. Understand that.

And until we understand that abuse is NOT about the one who is abused, and what she did or did not do – nothing much will change in our Jewel’s abusive violent macho culture.

As long as we think that women, or any person who is abused has the ability to calm things down, to “noh geh he vex”, to actually STOP THE ABUSE, we will get nowhere. Those are lies.

Fatal lies, because women are being pressured by society to somehow believe that they can control what happens to them. And they may try. And they are hurt. And they are killed.

We dishonor the life of Geraldine Flowers, when we hear her sister Desiree Jones testify to the strong independent woman that she was, and ask why didn’t she get out.

We disrespect the anguish that her children are undergoing by being robbed of the life of a second parent, when we make this about what she could, or would or should have done.

Instead – FOCUS on this murderer.

According to 7 News, “Now the ex-common law husband has a history of violence. According to Flowers’ relatives, he has threatened to kill her several times and has even pulled a gun on her sisters and other relatives. He had been charged with aggravated assault with a firearm.”

Focus on that. Rather then coming up with half baked and hurtful theories about Ms. Flowers, let us deal instead with this man who stole a beloved life. And don’t call him her ex-anything. Give him his name. Give his true identity.

Rodwell Arzu is her killer.