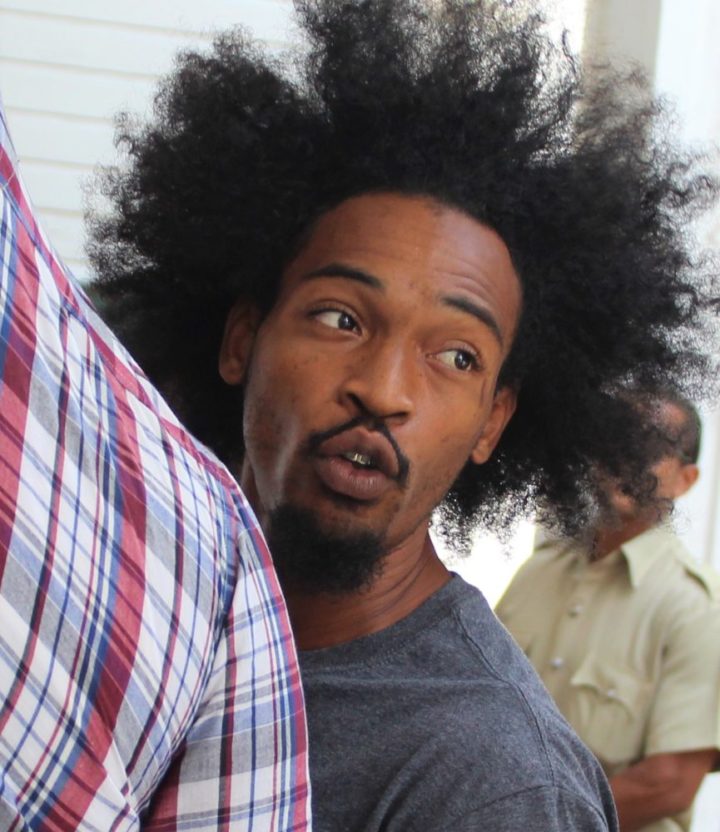 By Aaron Humes: Emmerson Garnett of Freetown Road, accused in the murder of businessman Jose Hilario Diaz on Cemetery Road two weeks ago, was charged and arraigned Tuesday in the Magistrate’s Court.

Garnett appeared before Chief Magistrate Sharon Frazer, who read the charge of murder and remanded him to prison until September 30, 2019.

Diaz was shot dead by a single gunman wearing a red shirt with a shirt on his head. The shooter ran up Mosul Street, turned into Baghdad Street and escaped.

Diaz was transported to the KHMH where Doctor Magdaleno pronounced him dead on arrival at 6:40 p.m. The incident took place just minutes after the fatal police pursuit of Allyson Major in downtown Belize City that evening.

Police say surveillance cameras in the area led them first to Cemetery Road resident Leroy Haulze, charged with abetment to murder on July 19. He is accused of purposely aiding the commission of the murder of Diaz, in conjunction with another, now identified as Garnett.