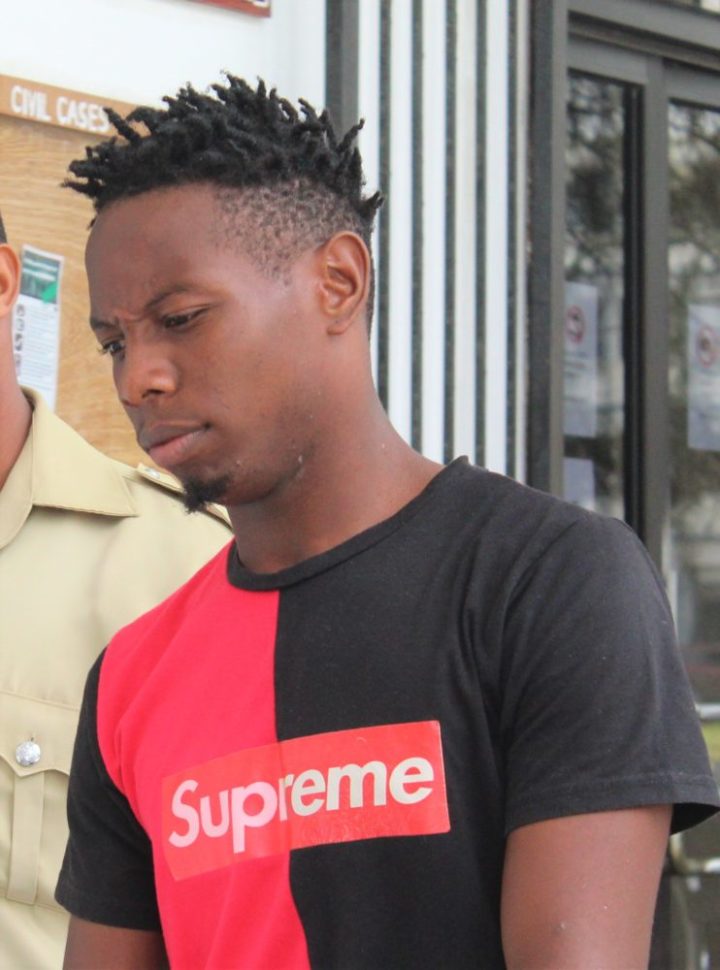 By Aaron Humes: Nineteen-year-old BiJay Palacio is risking his future with a conviction on his record warned Chief Magistrate Sharon Frazer in open court on Tuesday.

Nonetheless, the young man went on to plead to possession of 17 grams of marijuana, a controlled substance and was fined $500. The youth was found with the drugs last Friday.

Police say that on Friday, July 25, 2019, at about 5:50 p.m., police officers were on mobile patrol on Iguana Street Extension when their attention was drawn to a young man riding a bicycle on Iguana Street Extension acting suspiciously. He was stopped by the police officers and was searched which led to the discovery of a bulky plastic bag in his right pants pocket which contained some green leafy like substances suspected to be cannabis.

As of November 2017, possession of ten grams or less of marijuana for personal use is not a criminal offense.

Palacio was also made to pay $30 owed to the court. The fine is due by the end of September, otherwise, it is six months in jail.