Santa Elena residents invited to join for Clean Up campaign

Leader of Opposition to meet with La Gracia Farmers 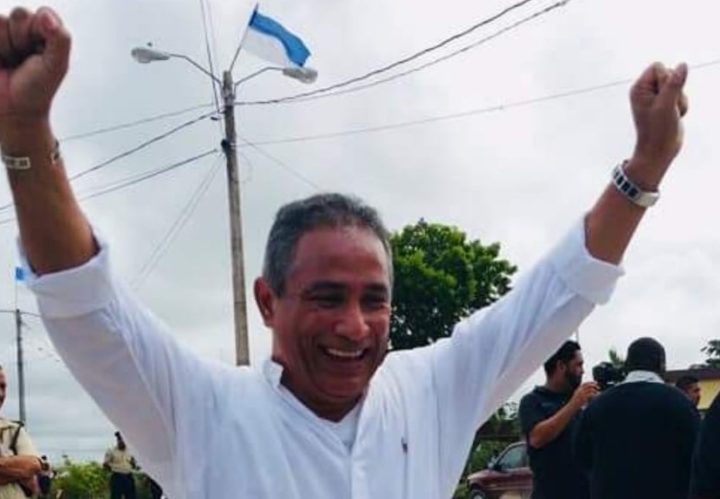 By BBN Staff: Reports to Breaking Belize News is that Leader of the Opposition, PUP, John Briceno will meet with farmers in La Gracia village, Cayo today.

The meeting is to discuss the on-going land situation that is affecting some 25 farmers.

BBN reported that on July 30, 2019, a surveyor was escorted out of some land that he was working on inside the village after a heated confrontation with the farmers.

At the time, the surveyor was accompanied by two armed police officers attached to the San Ignacio Police formation.

Chairman of the village, Walter Zepeda told BBN that as far as he knows, anyone with permission to survey land in the village would advise him before proceeding since he is the duly elected chairman.

Furthermore, Zepeda claims that he visited the Lands department who confirmed to him that no permission has been granted to survey lands in the community.

The farmers have been working on these lands for over 25 years and have invested in development.

Villagers are not certain who is behind the surveying or issuing of the lands but they believe it is ‘political victimization’ since they hosted recent village council elections where the PUP slate won.

La Gracia is a farming community in the Cayo Central constituency that produces cabbage, carrots, potatoes, sweet peppers and other fresh produce that is distributed at the San Ignacio, Belmopan and Belize City markets.