Brandon Baptist walks again as brothers to be tried for murder 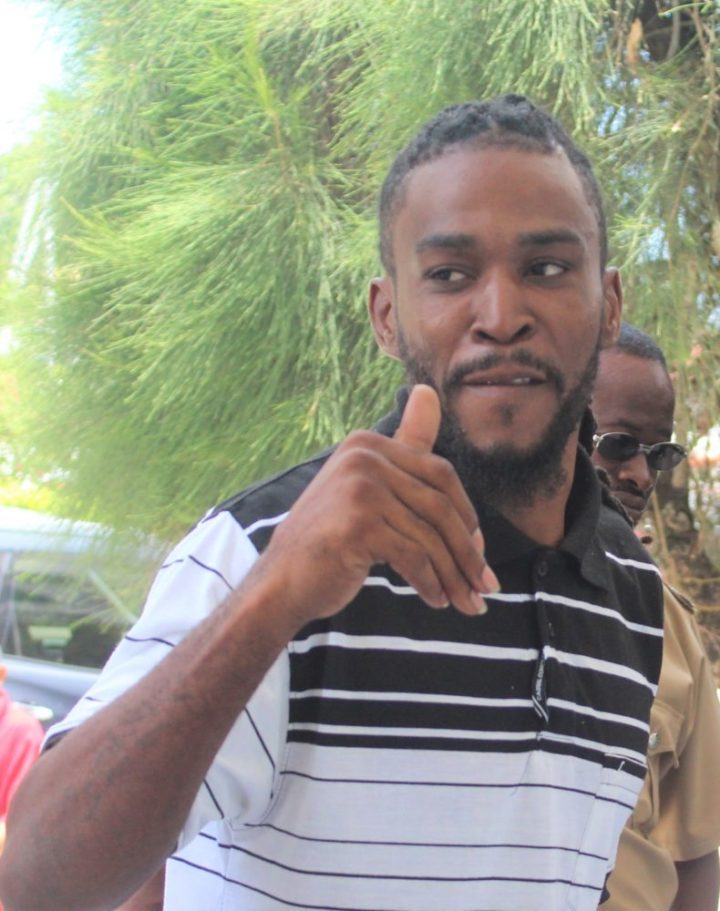 By Aaron Humes: Thirty-four-year-old Brandon Baptist is a free man again, having walked from another murder charge.

But his former co-accused, brothers John and Sheldon Grinage, will be tried for the February 2016 murder of Mariano Castillo near the Charles B. Hyde Administration Building.

Castillo, 32 and originally from Stann Creek, was with his partner on Police Street when they were threatened by her ex, John Grinage.

On their way home they were stopped again by John, Sheldon and their friend Baptist, who set upon, beat up and stabbed Castillo to death before his partner’s horrified eyes.

At a case management conference in the Supreme Court, Baptist, represented by Oscar Selgado, was freed after it was shown that there was no evidence showing that he knew John Grinage’s intentions until he pulled out his knife, or that he personally intended to harm and kill Castillo. He was not himself armed. There was also nothing to prove joint enterprise – that the men acted in pre-arranged concert.

The case proceeds against the brothers; John is also represented by Selgado; Sheldon by Sharmaine McKoy-Gillett. The case goes before Justice Collin Williams on September 24.

Baptist along with Orel Leslie and Tyrone Meighan previously walked from the murder of soldier James Noralez.