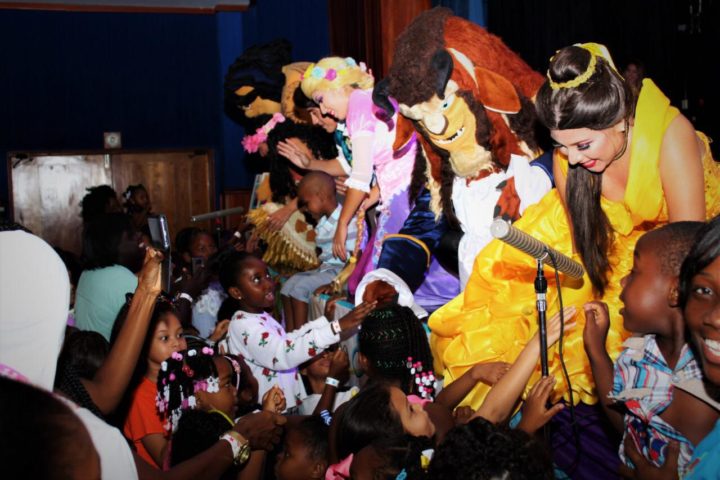 By BBN Staff: The community organization ‘1000 Smiles for Cleyon’ is inviting Belizeans to support its work in supporting child cancer patients and have a night of family-oriented fun at its upcoming show “Hearts, Hope, and Smiles: The Magic of Disney.”

The show, scheduled for 6 p.m. on Saturday, August 3 at the Bliss Center for Performing Arts, will feature numerous live Disney-themed performances along with entertainment from Belizean artists, geared towards making children and their guardians enjoy the outing. This year’s show will feature performances by: My Little Ponies, Super Mario Brothers, Jo Jo Siwa, Mickey Mouse and friends, and Disney super heroes.

Four of the foundation’s sponsored children, ranging from ages 4 years to 8 years will also be performing special items for the crowd. They are Isac Belisle, Kayley Panton, Tyler Fuller and Amanda Pech.

Breaking Belize News (BBN) spoke with Michele Rudon, founder of 1000 Smiles for Cleyon, who said that despite difficulties with getting sponsorships, the show will feature more performances than it did last year.

“We do this not just because it raises funds for the foundation, which is important, but now it’s just an act of love for the children of Belize,” Rudon said. “You never really know just whose life you can touch, whose life you can change just by giving them something to smile about.”

She added that the organization gives tickets to underprivileged children, those whose families have been affected by gun violence and children with disabilities, who would have otherwise not had the opportunity to attend the show.

Rudon founded the organization back in 2013, naming it after the first child to be sponsored, Cleyon Marage, who was battling with Acute Myeloid Leukemia. Since its inception, 1000 Smiles for Cleyon has branched out beyond just offering support to child cancer patients, and doing other charitable works such as providing meals to at-risk
youths and getting them school supplies. The organization is run entirely by people who volunteer their time and resources for the benefit of the children they serve.