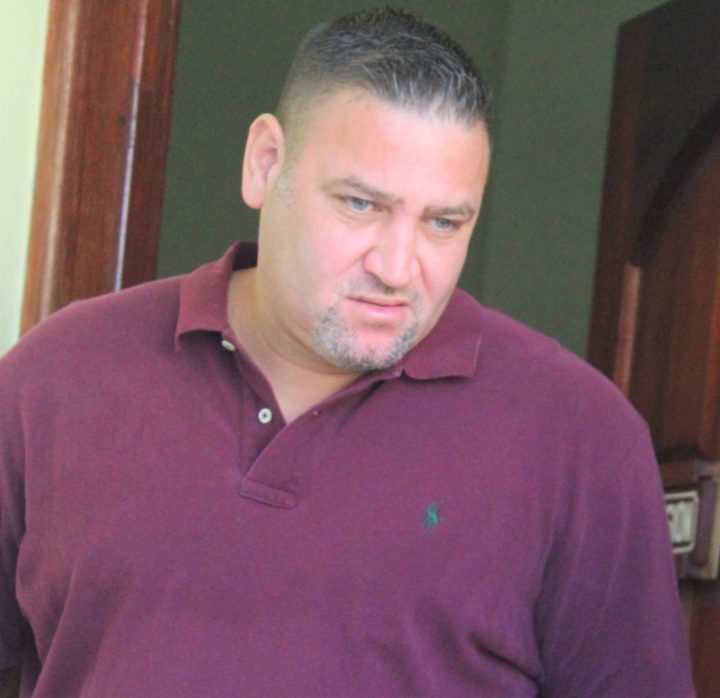 By Aaron Humes: Primrose Gabourel, 76, and her son 43-year Dion Zabaneh, charged with for failure to obtain environmental clearance prior to development activity; failure to comply with an enforcement notice, that is, a stop order; hindering or obstructing an officer in the conduct of his duties and proceeding with a project without complying with environmental clearance, will learn their fate next month.

The mother and son own parcel 4670 on Seashore Drive in Buttonwood Bay and were filling it in when in January, the Department of the Environment and the police enforced a stoppage because the DOE says they should have first gotten environmental clearance.

Now, the question is whether the case will be heard in the Magistrate’s Court before Senior Magistrate Aretha Ford, or in the Supreme Court.

Gabourel and Zabaneh’s attorney, Emil Arguelles, argues that the lower court should stop because it is out of its jurisdiction dealing with a property matter which should be sent to the Supreme Court.

DOE’s in-house counsel Jeavon Hulse argued that it is an environmental matter and it can be heard at the lower court, citing the Environmental Protection Act, which the Senior Magistrate says she will have to familiarize herself with.

Senior Magistrate Ford has deferred her ruling for September 3. If she rules that it can be heard at the lower court, she will proceed directly to trial. DOE has indicated that they will be calling six witnesses, one of which is also a witness for the defense.