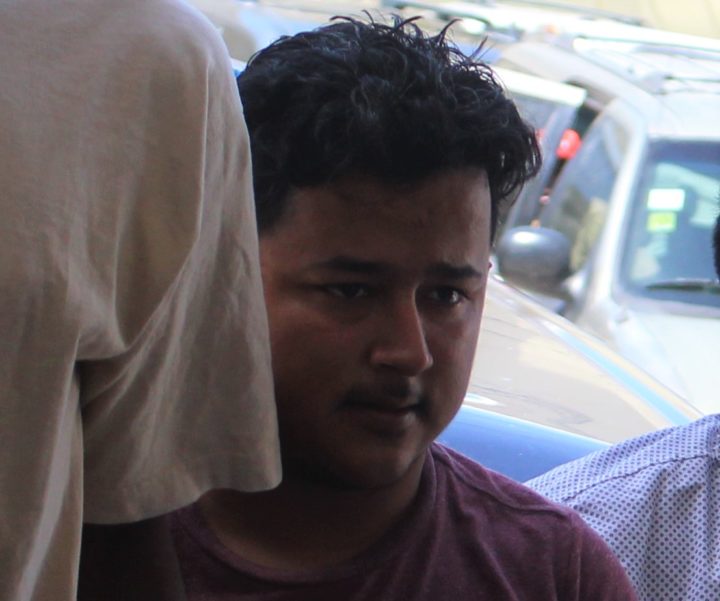 By Aaron Humes: Belize City sees its fair, and sometimes more than fair, share of robberies. But one reported last week was a robbery of a different kind.

San Jose Succotz, Cayo district resident Saul Perez, now former Assistant Quarantine Officer with the Belize office of the International Regional Agency for Agricultural Health (OIRSA, in Spanish), was entrusted with $2,259 of the organization’s proceeds to be deposited at the Belize Bank.

But he took the money for himself to pay certain bills, and decided to cover his tracks by claiming he had been robbed of the money while in Belize City.

Police say he came in to make the report at Precinct One, Euphrates Avenue, on Thursday afternoon last, naming the culprits as three men armed with knives.

But sharp questioning from the detective assigned to the report quickly unearthed inconsistencies and soon Perez broke down and confessed all, giving back $700 of the missing money.

He was promptly fired and charged with theft, appearing before Magistrate Stephanie Gillett and pleading guilty.

As a first time offender, he was spared jail but not disgrace. He must now find an additional $2,500 in fines to pay by October 15, 2019 in default, 2 years imprisonment.