Bandits in training ahead of Saprissa return 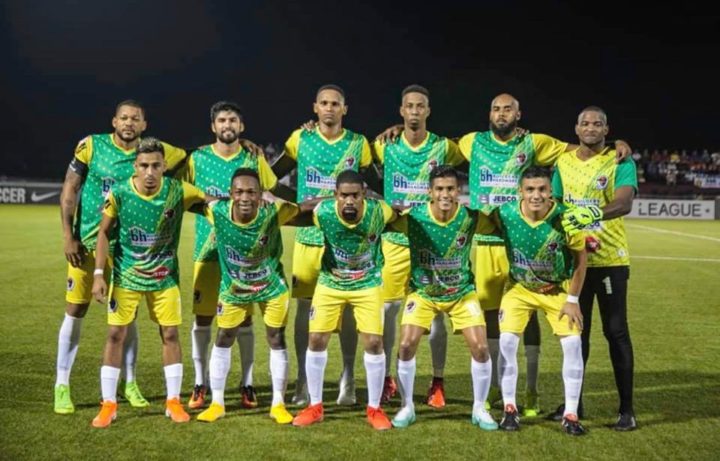 By Aaron Humes: The Belmopan Bandits Sporting Club had their first training session on Monday at Estadio Mercedes Norte de Heredia in San Jose, Costa Rica, as they prepare for Game 2 with Costa Rica’s Saprissa.

The Bandits will need to overturn a two-goal deficit after last week’s 3-1 home defeat at the Isidoro Beaton Stadium in Belmopan.

In the post-game press conference, coach Leroy Sherrier Lewis told us the Bandits had prepared for Saprissa’s 4-1-4-1 formation, but there were on-field difficulties.

As head coach, he said any blame falls on him for the loss, and starting with training last Friday and Saturday’s comfortable victory over Premier League opponents Placencia Assassins, the players needed to be impressed with the knowledge that things are not over yet.

Game time is 8 p.m. today and BBN will have updates as time permits.