Tapir knocked down and dismembered in Ladyville 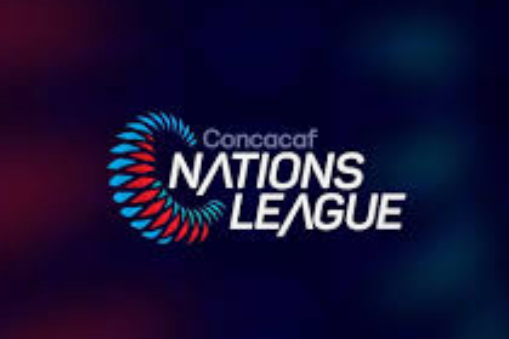 By Aaron Humes: Two days before St. George’s Caye Day on September 10, the Belize Jaguars defend home turf and national pride against visiting Grenada in the first round of the CONCACAF Nations League.

Three days before that, they travel to Cayenne to take on French Guiana.

The 2019-2020 CONCACAF Nations League will be played during the official FIFA match windows in September, October and November 2019. The Final Championship, previously scheduled to take place in March, will now take place in June of 2020.

At the conclusion of the group stage, the winners of each League A group will qualify to the Final Championship, which will determine the champion of the new competition.

The CONCACAF Nations League began with a one-off qualifying phase. Following 68 matches, the 34 participating teams were compiled into an aggregate table, ranking them 1-34. The final standings of each team determined if they were placed into League A, B or C. The six teams that participated in the Hexagonal Round of the FIFA World Cup Qualifiers Russia 2018 were pre-seeded directly into League A.