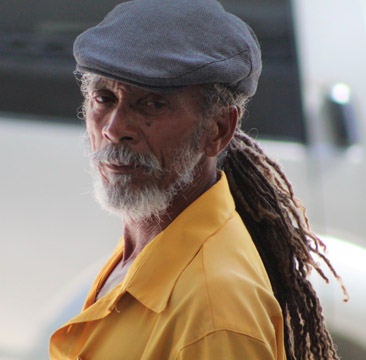 By Aaron Humes: A Tour Guide of Belize City picked up a conviction for drugs after he admitted to having possession of 150 grams (0.33 pound, 5.29 ounces) of weed at his home.

The amount is fifteen times more than you can have in law since the decriminalization of marijuana in Belize.

52-year-old Cecil Gill pleaded guilty to simple possession of a controlled substance when he appeared in the Belize City Magistrate’s Court before Magistrate Stephanie Gillett.

In July, police visited Gill’s home where he declared to them that he had weed in his possession and that is when police claim he handed over to them an envelope which contained green leafy like substances suspected to be cannabis.